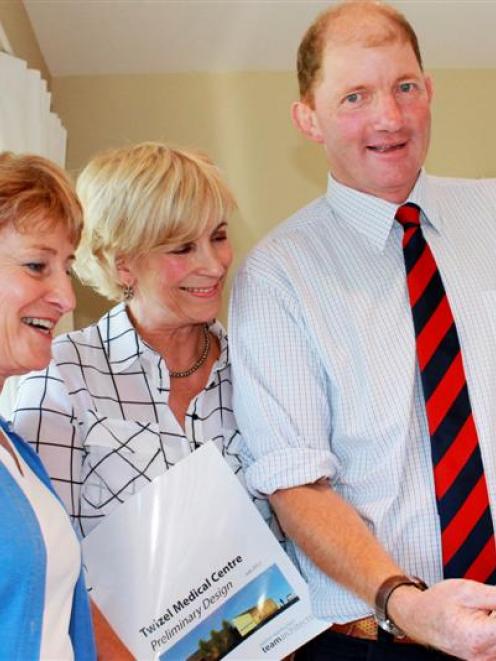 A fundraising thermometer, unveiled at the launch, indicated $877,500 had been already been raised, after huge donations were made on the night. 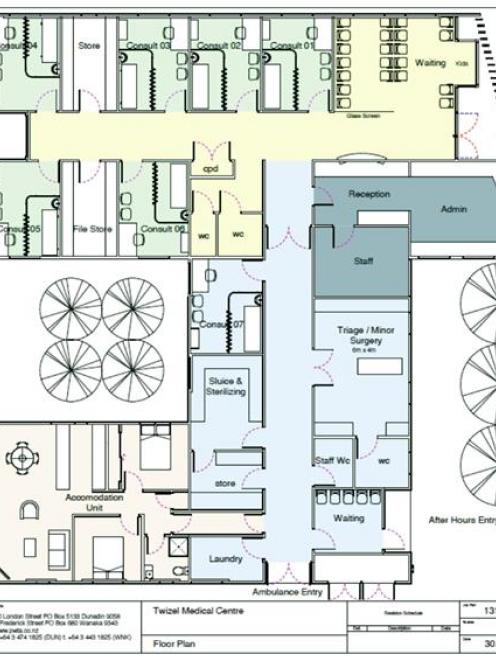 A floor plan of the centre. Image supplied.
High Country Medical Trust chairman Simon Williamson said the recent donations came on top of almost $100,000 raised by the local community over the past two years and a pledge of $330,000 from the Mackenzie District Council.

The project would replace the town's existing facility, which was now outdated, with a modern medical centre, complete with six consulting rooms and a triage unit.

Mr Williamson said he was ''really encouraged'' the project had ongoing support.

''This is the first purpose-built community-owned practice in South Canterbury for at least 20 years, and if anyone can do it, the high country can.'' 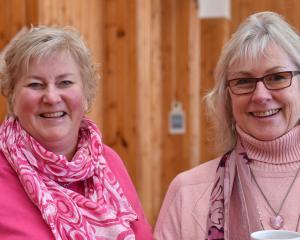