Bringing lifetime of knowledge to role 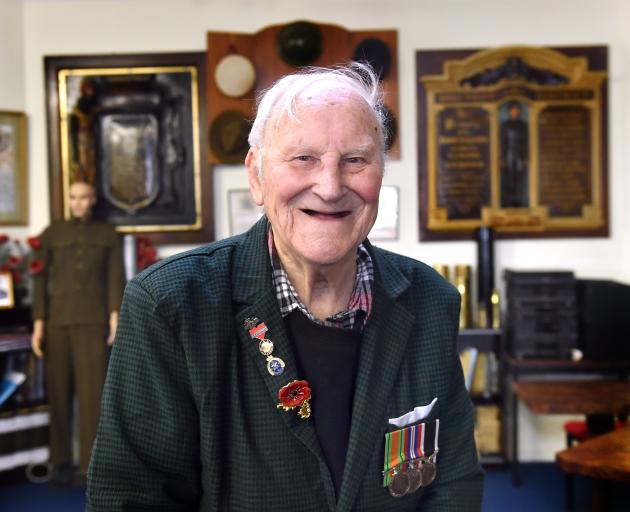 Arthur Driver, of Palmerston, was elected president of the Palmerston Returned and Services Association at the weekend. He is the oldest RSA president in the country. PHOTOS: PETER MCINTOSH
Arthur Driver is proving it is never too late to start something new.

Mr Driver, who celebrated his 96th birthday on Sunday, was elected president of the 100-member Palmerston Returned and Services Association on Saturday.

It is believed Mr Driver is the country’s oldest RSA president.

"I put my name forward and I guess nobody disliked me," the World War 2 veteran said about his success. 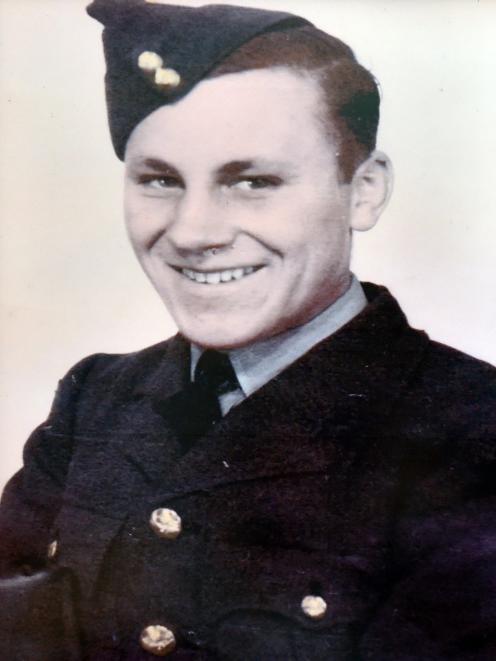 Mr Driver when he served in the air force during World War 2.
He had been a member of the RSA for 74 years, joining in Dunedin in 1946 and transferring to Palmerston when he moved there in 2015.

He left for the war aged 19 and spent two years serving as air force personnel in Fiji.

However, he did come home in a full body cast after a crash in a jeep, which he said he could remember nothing of other than waking to hear a doctor saying "no more morphine, it could kill him".

He dislocated two knees and a hip, a bone in his arm was protruding from his skin, and a "gash" on his head left him with a head injury.

After arriving back in Auckland on Labour Day in 1945, he spent seven months in hospital, in the cast from his ankles to his neck, before returning to Dunedin in February 1946.

His injuries meant learning to walk again and being unable to go hunting and fishing, or play cricket, which many people his age were doing.

That led him to join the RSA.

Despite ongoing health issues, including hip replacements, he said he lived a good life with his wife, four daughters and one son.

He sold Bedford trucks around Otago for 10 years, before working at Gardner Motors, in Dunedin, as the after-hours service station manager for 22 years.

Mr Driver, who still holds a driver’s licence, said he kept his brain active with lots of activities, including using his computer. The only thing he did not do was housework.

"I am a great believer in the more birthdays you have the longer you live," he said.

As for his new role, he aimed to keep the Palmerston branch financially solid so it could support returned servicemen and elderly people, as well as people serving overseas and their families.

She was unsure whether someone older had served as a president in the past.