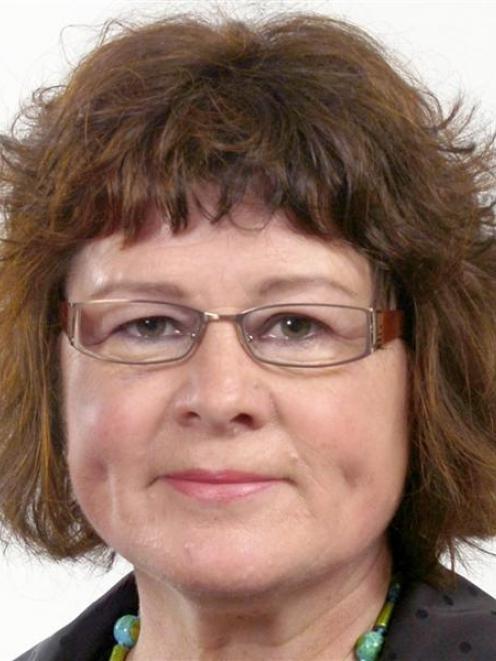 Fliss Butcher
Dunedin city councillor Fliss Butcher has abandoned plans to quit local politics and will instead campaign for the Waitaki mayoralty.

Cr Butcher made her surprise announcement yesterday, the same day it was confirmed incumbent Alex Familton (71) would not seek a third term as Waitaki mayor.

Cr Butcher (55), a three-term Dunedin city councillor, had been expected to quit local politics at October's elections, having announced in mid-2011 she would not seek re-election.

That followed a falling-out with Dunedin Mayor Dave Cull immediately after the 2010 election and a subsequent leave of absence for personal reasons.

However, speaking from Australia yesterday, Cr Butcher confirmed she would run for the Waitaki mayoralty, as well as for a council seat in the Corridale ward, in October.

She and husband Ian owned homes in Dunedin and Oamaru, and Cr Butcher had in recent years divided her time ''half and half'' between the two centres.

Cr Butcher said she made her decision about three months ago and had planned to announce it next week, but decided to ''come out'' early after reading of Mr Familton's decision not to seek re-election.

''I don't think it's fair to make people guess and leave it to the last minute.''

She said she had always planned to stand for election in Waitaki eventually, but had brought those plans forward and would campaign this time around.

''When you've got all that experience as a local body politician, it does seem a shame to waste it.''

Cr Butcher said her recent life in the public eye had been an ''open book'' and it was not a secret she had become disillusioned with local politics after battling personal issues, including the death of her mother in 2010.

''I've been through some real bad times in the last few years, but I'm back to me now, which is wonderful. I put it down to exercise and good food.''

Cr Butcher's announcement will see her competing against Gary Kircher (49), a former deputy mayor, for the district's top job.