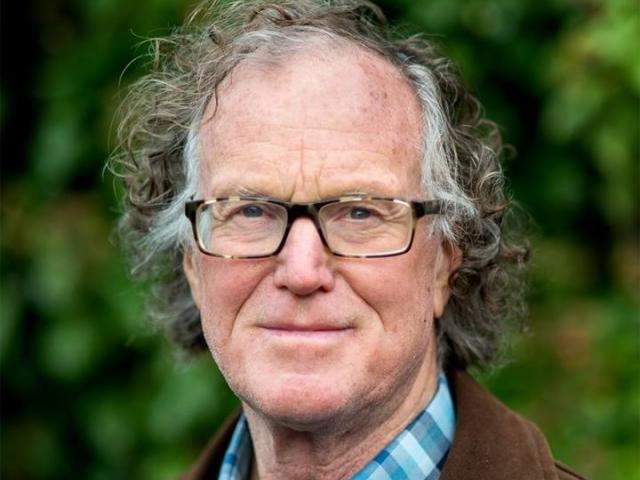 Asked whether he thought there should be term limits for mayors, Mr Mutch said ''perhaps two''.

Two-term incumbent Gary Kircher (55) faced off against fellow Waitaki mayoral candidates Mr Mutch (68) and Katrina Hazelhurst (54) in front of about 65 members of the public, and Real Radio's audience, at the Brydone Hotel on Tuesday night.

Moderator Phil Hope cut off cross-talk between Mr Kircher and Mrs Hazelhurst on occasion, but the three candidates covered a variety of topics including nearly 30 minutes of the two-hour forum addressing concerns about restructuring at Oamaru Hospital.

Mr Kircher tried to separate himself from his challengers as the experienced option.

He said he believed in the future of Waitaki, but also took aim at a growing culture of ''sniping'', social media attacks, and division.

''As a community we've got to stop this bickering.''

Mrs Hazelhurst spoke of a now three-year process that has yet to produce an Oamaru Harbour master plan - it began with a zipline proposal and the council's 2011 harbour strategy being ''put aside''.

She said council projects such as reopening the North Otago RSA building, installing of sand sausages as foreshore protection, and the redevelopment of the Forrester Gallery and North Otago Museum had been mismanaged.

''We have to stop starting projects and putting them aside.

In his opening remarks, Paul Mutch spoke about his four children and 12 grandchildren.

''I do believe I can offer my community and the district just another style.''