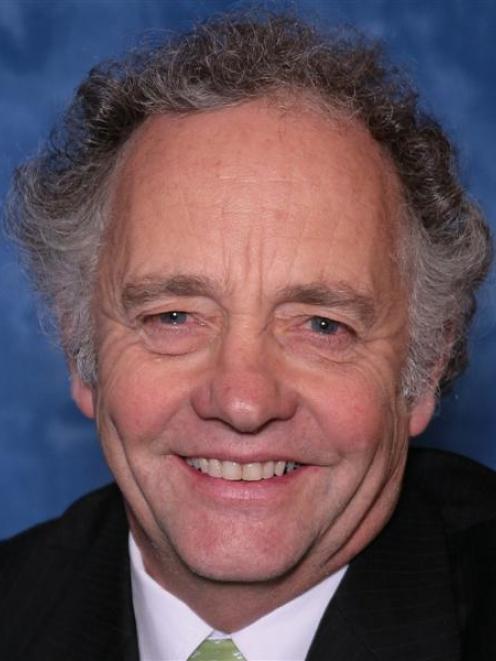 Michael Ross.
The Waitaki District Council has joined the Clutha District Council in rejecting a Ministry of Health claim that its water supplies were contaminated and the council neglected to adequately protect consumers.

The annual drinking water quality review, which follows the review of drinking water supplies between July 2007 and June 2008 by the Institute of Environmental Science and Research, advised the councils to urgently review and improve their corrective action procedures following bacteriological transgressions.

The Waitaki District Council and the Clutha District Council were among 38 local authorities nationwide identified in the report for failing to properly monitor water supplies to identify hazards and remedy them rapidly.

Mr Ross said the report identified four community supplies and three lakeside camping areas, all of which were untreated.

"Council's approach to these untreated supplies is, andhas been for many yearsand in consultation with the communities involved, the placing of a permanent boil water requirement."

Mr Ross said boil notices would not be a permanent solution as the enacting of the Health (Drinking Water) Amendment Act required that community supplies be treated, and this would be achieved within the time frames allowed within the Act.

"It appears that the authors of the annual review may not have been aware of the permanent boil water requirement, and incorrectly concluded that no corrective action was being undertaken.

"Council will reiterate this position with the Ministry of Health to avoid a repeat of this reporting error."

Mr Ross said 21 council community water supplies would be upgraded during the next seven years at a cost of about $10 million.

He also highlighted the excellent quality of the Oamaru water supply following the $12.7 million upgrade completed two years ago.

"The Oamaru supply has been graded by the ministry as Aa - the highest possible for a supply without ISO accreditation.

"Our council is doing all it can to protect public health within the confines of both the legislation and the ratepayers' appetite for capital expenditure."