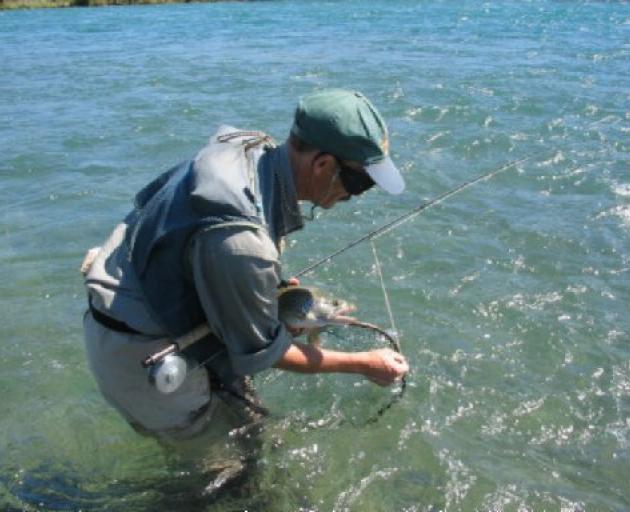 Graeme Warren was a keen fisherman. Photo: ODT files
The family of Kurow man Graeme Sydney Warren, who was shot by police last week, have paid tribute to the man affectionately known as "Squid".

Family spokesman Ben Warren said Graeme was a well-respected man who would do anything for anyone.

"He will be sorely missed by family, friends and the local community."

The identity of the 66-year-old, which had earlier been reported, was this morning confirmed by police.

Mr Warren was shot in the driveway of his home in Freyberg Ave on Thursday last week after he allegedly "held and presented" a firearm at police.

He was given medical treatment by officers at the scene and flown to Dunedin Hospital, where he died early on Friday morning.

"We understand this and so our community will have the opportunity to engage with their local police at upcoming community meetings and events." 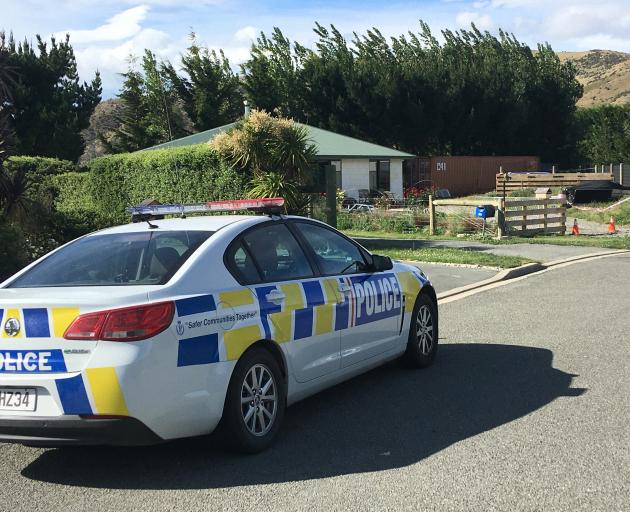 Graeme Warren was shot at his Freyberg Ave property in Kurow. PHOTO: DANIEL BIRCHFIELD
The Independent Police Conduct Authority has been notified and a Critical Incident Investigation is ongoing.

A keen angler who advised many of the store’s customers about the sport, Mr Hill said he was an "outstanding and well-respected staff member" whose services as a fishing guide were in high demand.

"He was a man that was respected worldwide for the fishing guiding that he did. He was a professional guide and was outstanding at what he did. He had a heart of gold. He would do anything for anyone."

The service station’s owner, who did not want to be named, said he had known Mr Warren for "quite a long time".

"He has not only been an employee, he has been a family friend. It will affect the town for sure. It will rock the town."

One of Mr Warren's neighbours, who did not want to be named, described him as a "quiet and very nice guy".

Mr Warren had lived on the street for about a year, he said.