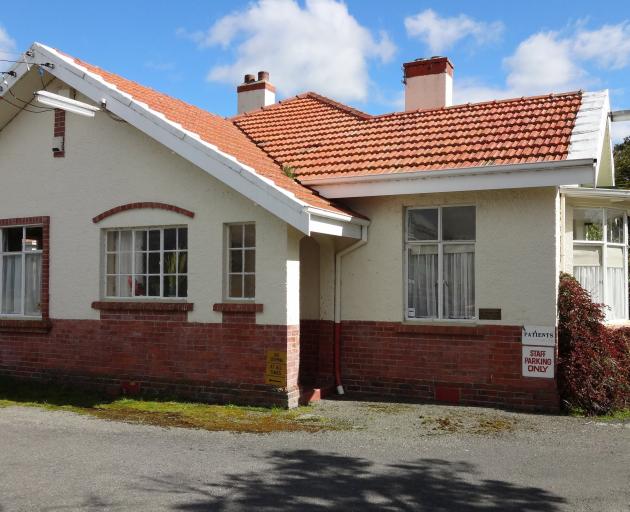 The centre will be built at the front of the existing health centre, in District Rd, at a cost of $1million.

The build was expected to take eight months to complete.

It would have space for the four doctors in the practice, nursing staff, district nurses, physiotherapist and ancillary staff.

The existing health centre would then be demolished and a car park built.

Fundraising for the new health centre has reached $925,000 and further fundraising was being undertaken, Mrs O'Connell said.

Donations towards the construction of the new health centre would still be very welcome.

There would be further fundraising to restore the former matron's cottage on the site, which will be used for accommodation for prime nurses and for locums, as well as for landscaping of the grounds.

A helicopter landing pad will be built as a separate project at the back of the health centre land.