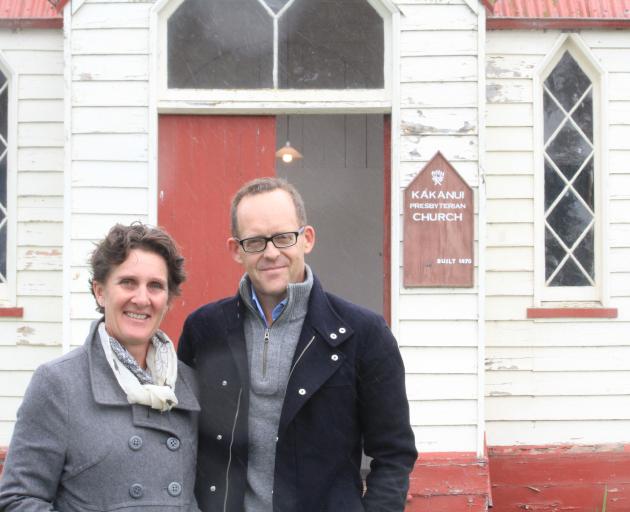 In its 149-year history people had grieved together inside its walls and they had come together to share many joyous occasions as well, the Rev Rose Luxford said.

She honoured them all in a standing-room-only final service for about 70 people on Sunday afternoon.

"This church has played its part in the journey of so many people," she said.

"None of those early pioneers who established this church - they're not with us anymore physically - but in a sense they are.

"Whoever has been here has been part of the journey, have experienced much and shared a lot. 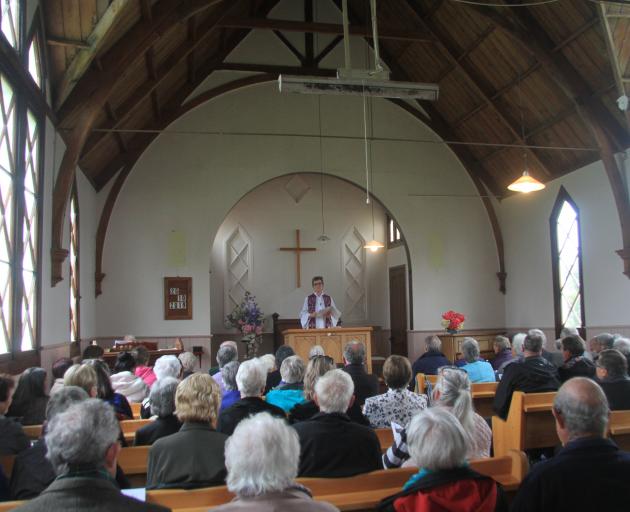 The Rev Rose Luxford leads the service.
"It's been a long and winding road to get to where we are today. And it hasn't always been easy. There's not been regular worship in this place for, I think, about 10 years. Numbers have declined. People have moved. New patterns of worship have emerged. It's been a difficult decision to come to the point that we are at today. We come to a new season in the life of this place - a time of endings, and also a time of beginnings."

The couple had driven past the old, ageing church with the for sale sign out front - and "just felt the love" coming from the building. 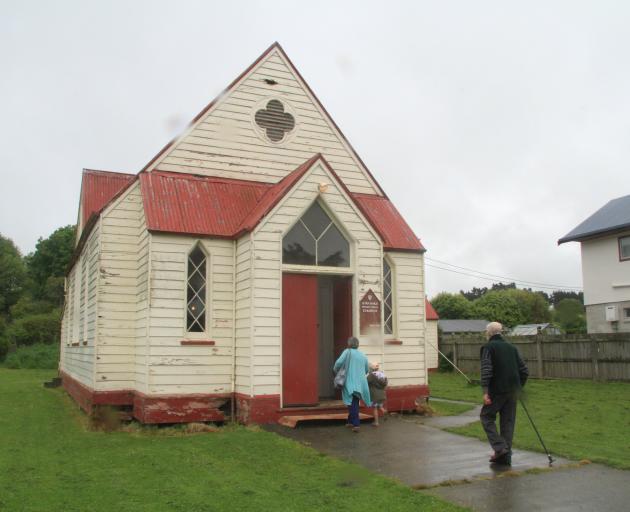 The last of the congregation enters the church's standing-room-only final service.
"We're people that are usually very organised and planned, and have back-up plans, so doing this is very ... like this building has taken us. It's kind of said `I need you. I need your help'," Ms Miles said.

Mr Simpson said their plans for the church were fairly simple - to restore it. Beyond that "who knows", he said.

"I don't think we're all that good at relaxing, so if there's something to do it's going to work a lot better. But we are looking forward to exploring everything. And certainly the people we've met, the couple of times that we have been down here, the people who have popped in have been really lovely."