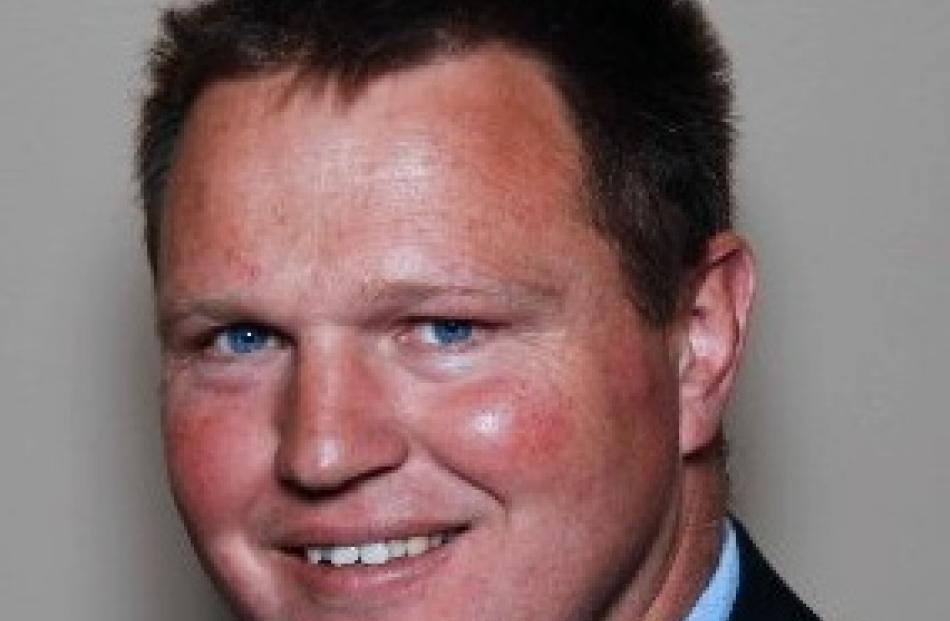 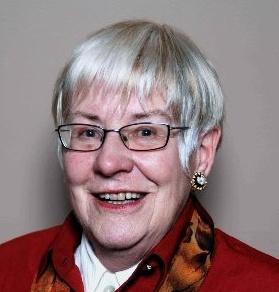 Waitaki District Council councillors now have 10 days to work out how to balance requests to spend more money against complaints rates are too high, so it can complete its 2012-22 long-term plan.

The draft 2012-13 long-term plan has a proposed 7.4% increase in total rates take, but yesterday Waitaki Mayor Alex Familton suggested above 5.5% would be "a disaster" and closer to 4.5% would be acceptable.

Chief executive Michael Ross said he had warned at the very start of the draft plan process that this year would be "very difficult".

Yesterday, he wanted an indication of the rates increase councillors were thinking about, so staff could prepare a report with options when final decisions were made on May 29 and 30.

Some councillors were not happy about that, but Mr Familton gave his personal view of between 4.5% and 5%, Cr Helen Stead agreed with up to 5.5% and Cr Kathy Dennison 4.5%.

Cr Geoff Keeling suggested another approach would be to look at how rates were charged, including the uniform annual charge paid by every household.

Yesterday, the council heard about 40 people present verbal submissions on the draft plan, the proposed waste minimisation plan and the review of roading network. On Tuesday, it will complete going through written submissions.

The council has about 500 submissions in total to consider when it starts to make final decisions on May 29 and 30.

Mr Familton said the council had heard a lot of positive and very carefully thought out submissions yesterday and on Thursday.

Issues in submissions yesterday included the affordability of rates, limits on rates increases, rubbish collection and recycling, services in relation to rates paid, who should fund tourism promotion, harbour development, retention of the events co-ordinator, cutting the $73,000 annual grant to the Waitaki Community Recreation Centre from 2013-14, and continued funding for the Waitaki Guardians and their central Oamaru night patrols.

One of the major submitters yesterday was North Otago Federated Farmers and its policy adviser David Cooper, who said the proposed 7.4% increase would affect farmers in differing ways.

The increases were particularly significant for farmers, who were already paying higher rates, due to the way rates were charged.

Some issues raised included introducing a tourism and visitor information rate on those who benefited, funding public toilets by 60% from the tourism rate and 40% from general rates, having a rates cap of the cost price index (inflation) plus 2% and greater use of the uniform annual general charge paid by all ratepayers.

In contrast, St Luke's Social Justice Group representative the Rev Tim Hurd said user and uniform charges put an unreasonable financial burden on those least able to afford them and were a disincentive to using services which could have some validity, such as rubbish disposal to encourage recycling.

Support for retaining the Waitaki Guardians, which needs an extra $30,000 from the council, came from several submitters, including Oamaru police senior sergeant Jason McCoy.

He said that, since the Guardians' inception, there had been a 20% decrease in public violence and disorder in Oamaru's central business district.