Goat’s blue is gold for cheesemaker 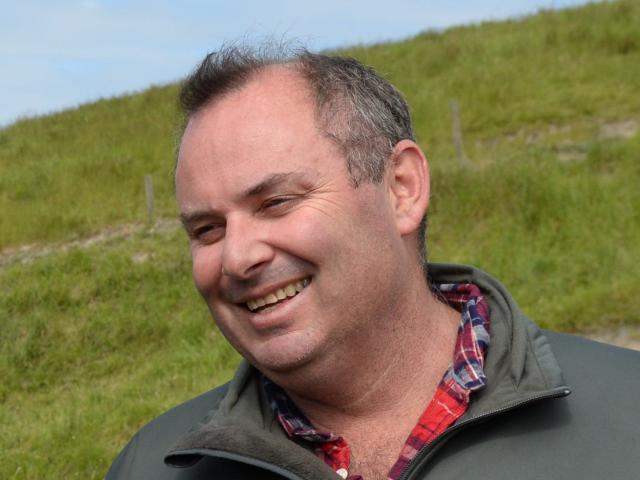 Following its successful showing at last month’s Wisconsin World Champion Cheese Contest in the United States, where it picked up two top-five placings, Whitestone was last week awarded one gold and two silver medals in the dairy category of the 2018 Outstanding NZ Food Producer Awards.

The gold medal honour meant Whitestone was now in the mix for the overall category, supreme and special awards, to be announced late this week.

Managing director Simon Berry was delighted with the result, given the cheese was one of Whitestone’s more recent products.

"It’s fantastic. It’s a new development produced by our team here in Oamaru ... they have done a fantastic job in utilising our new fresh goat’s milk supplier from Washdyke with our Windsor blue culture.

"We are thrilled with the result and it shows the combination of the milk and the culture has produced a great product."

Whitestone won the overall crafted dairy category in 2017, the first year the awards were held, for its Vintage Windsor Blue cheese. Waitaki Bacon and Ham was highly commended for its Naked Waitaki Shoulder Pork and Naked Pork Belly in the paddock category of this year’s awards.

The awards are run by Marvellous Marketing.