The Otematata Golf Club is facing a massive increase in the cost of water it uses, which could almost double membership fees and put its future in doubt.

The Waitaki District Council is proposing to charge the club for the water it uses, rather than an annual fee - something which committee member Ian Calder says is "an amount out of control".

Apart from supplying the clubhouse, the water is used to irrigate tees, fairways and greens on the nine-hole course.

The club has just installed a computerised, in-ground irrigation system, expected to be fully operational this year.

As an alternative, the club is now investigating its own water supply for irrigation, looking at how much water it needs a year.

Council water and wastewater engineer Michael Goldingham said the club was "an extraordinary consumer" on the Otematata supply and used significant volumes of water - 57,677cu m in the 2007-08 year.

The supply was metered, but the consumption not billed.

The club paid the same as a domestic supply, breaching the water supply bylaw which required an "extraordinary use" to pay for water used.

Mr Goldingham said that would be a very significant increase in costs for the club and unrealistic to absorb without allowing a phase-in period.

The Ahuriri Community Board will discuss the issue tonight.

Mr Goldingham has recommended a phase-in period for charging. 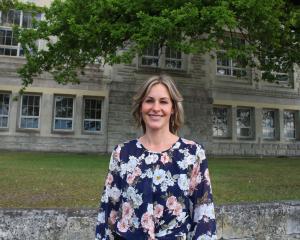 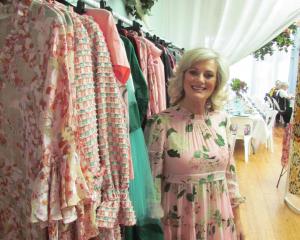 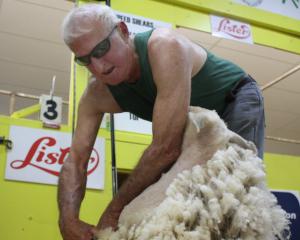