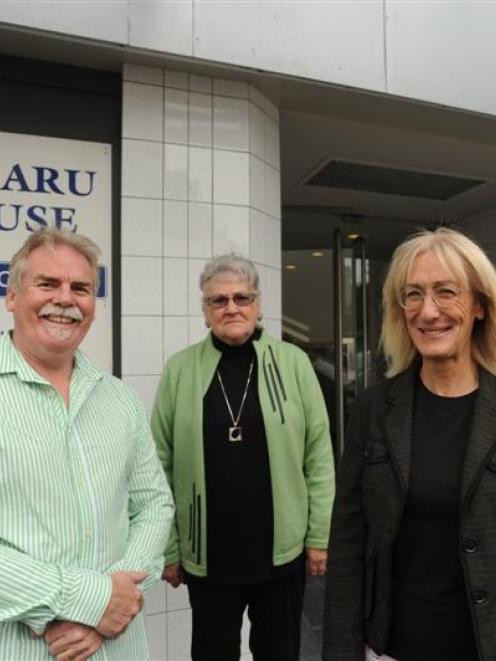 Oamaru House Charitable Trust member Issy Custer, who has been involved with the project since its inception, said it had exceeded expectations.

She was still involved because she got "a lot of satisfaction from the feedback and I like [that] Altrusa is still heavily involved".

The Oamaru branch of Altrusa International floated the idea because changes to the health system meant individuals and families had to pay for costly accommodation.

Altrusa decided to tackle the problem and a search began for an affordable house within walking distance of Dunedin Hospital.

They found Hanover House on Hanover St. The rooms were on the third floor, just across the road from the hospital.

After a lot of scrubbing, plastering, painting and refurbishing, Oamaru House was opened with five rooms plus manager's quarters.

The trust then decided to gut the whole top floor and in 1999 a new complex, comprising six en-suites and five single or double rooms, plus manager's quarters and a laundry, was opened.