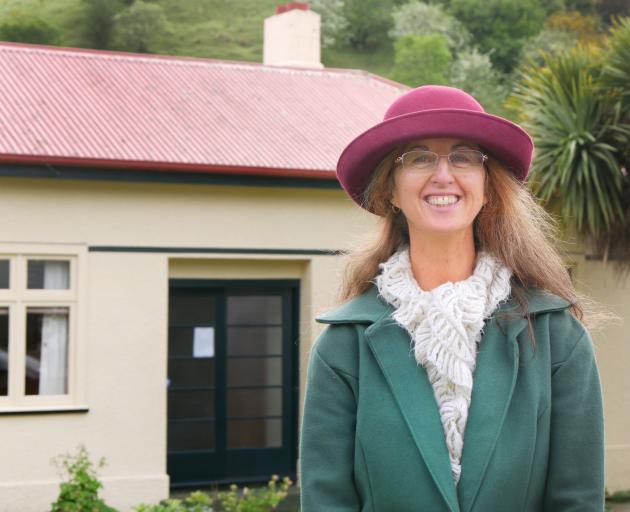 For the past nine years Ms Caldwell has curated Oamaru’s Janet Frame House, guiding visitors through the childhood home and works of the illustrious writer.

Just like Frame, Ms Caldwell grew up in Oamaru, and she lived in the writer’s house during her time as curator — favouring the sunny kitchen for a nice place to have a cup of tea.

Ms Caldwell hosted visitors to the Eden St house during the ‘‘summer season’’ — it opens to the public from November 1 to April 30 — and worked at the Oamaru Public Library part-time.

When people walked through the house they got a feel for who Frame was, she said.

Caldwell had that same feeling as she walked around town — she was aware Frame had once been there and felt as though she was ‘‘retracing her steps all the time’’.

‘‘I have just enjoyed learning about her,’’ she said.

The more she learned, the more interesting it all became.

From childhood until her death, Frame never stopped writing - and it was writing she used to cope with her mental health struggles.

She came from a  working class family who did not have much, Ms Caldwell said.

‘‘She made a good life for herself by reaching out to other people for help and using her creative skills.’’

Before taking up the curator role, Ms Caldwell lived in Ireland and decided to move back to the ‘‘place of her childhood’’ and be closer to her parents, Jim and Diana Caldwell.

Now she was leaving the role to spend more time with them and move in with her fiance Russell Quinn. 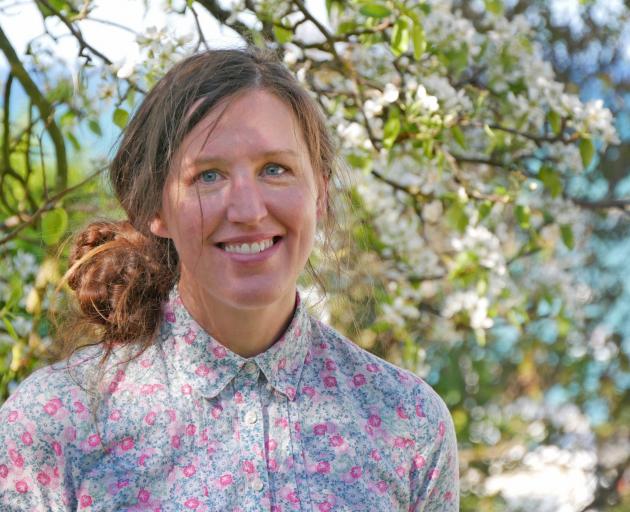 Rachel Fenton can't immerse herself in the works of Janet Frame. PHOTO RUBY HEYWARD
Her successor Rachel Fenton was ‘‘stoked’’ to fill the role and said working with a group of really nice people who cared about New Zealand literature was a dream come true.

As a writer herself, she was looking forward to having a job that immersed her in the very place Frame had been, and learning everything there was to know about her works.

Autobiographical work was nothing new to her, as she was at present writing and illustrating a graphic novel on historical figure Mary Taylor.

Ms Fenton was most excited to find out about all the different Janet Frames there were, as visitors shared their perspectives on the writer.

She would love to hear from people who had stories about Frame, particularly those who knew her or her family.