Lathe work on a massive scale turning ironbark into bollards

By Ruby Heyward
0 Comments
A new observation deck on Oamaru’s Holmes Wharf is under way, and the Waitaki Woodturners Guild is on the job.

The deck was part of the Waitaki District Council’s $2.1million plan to renovate the wharf.

Using heritage hardwood bollards for its corners, the deck would be built on to the foundations and floor framing of an original structure, believed to be an old small building.

The woodturners would smooth down and round off four old power poles to make up the new deck posts. 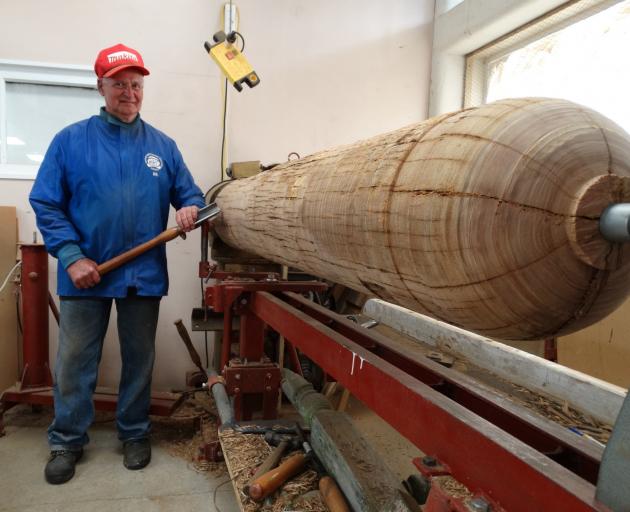 Not only were the 1.8m poles heavy, they were also very hard on the outside due to their age, which Mr Owen estimated at 100 years plus.

Riddled with cracks and dust, the hard ironbark was abrasive on his steel tools.

Mr Owen resharpened his chisel three times on one pole.

In the past the group had worked on other projects around the city.

The Waitaki District Council’s plans for a new observatory deck on Oamaru’s Holmes Wharf, as pictured. PHOTO: SUPPLIED
It made the bollards near Oamaru’s heritage Red Sheds, and the posts and support chains in Centennial Park.

Mr Owen said commissions like these helped the guild pay for the space and the tools.

"We would be struggling without them," he said of the financial support.

The group had planned to have all four of the poles completed by yesterday evening.

Council property manager Renee Julius said the new lookout would improve the use of the wharf, encouraging the public to use it and enjoy the coastline.

Depending on weather, the new lookout would be completed by the end of May this year. 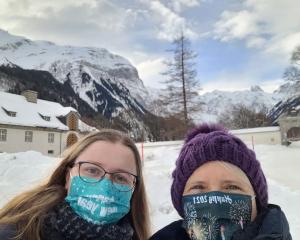 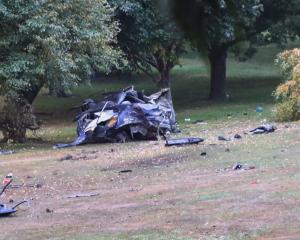 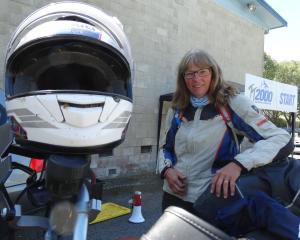