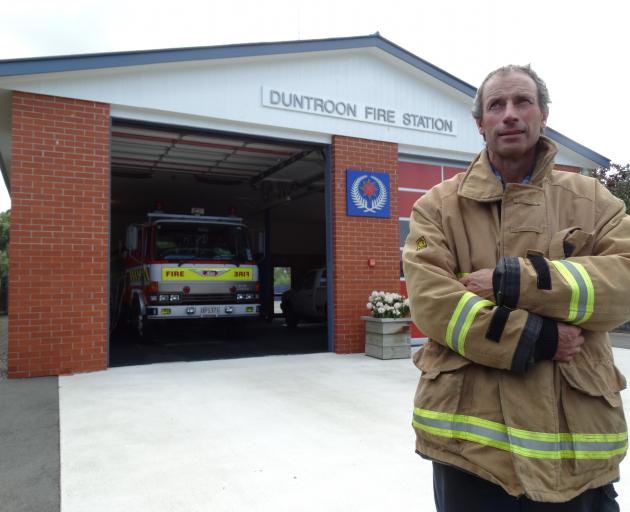 A public meeting to address the issue will be held at the brigade’s Rees St station today, where its plight and how to possibly resolve it will be discussed.

Ideally, the brigade needed 10, but could get by with  "six or seven".

The brigade was backed up by the Kurow, Oamaru and Weston brigades.

The good news was, a pair of new recruits were going through that process, and could be followed by two more, he said.

If new recruits could not be found, it was possible the brigade could fold.

"We don’t want it to happen, but it is under threat at the moment. The red flag has gone up for us."

Compounding the issue was the fact Mr Eckhardt, a 30-year veteran with the fire service, was the brigade’s only emergency driver and soon planned to end his firefighting career and relocate to Oamaru.

Fire and Emergency New Zealand Central-North Otago area manager Keith McIntosh, who will attend the meeting, said while the issue was a "real  concern" for the organisation, the brigade’s predicament was not yet "a serious threat".

"This is the first step. That’s as far ahead as we are thinking at the moment. We want the community to understand the situation and hopefully people will want to join the brigade."

He said areas such as Duntroon struggled to attract members at times because of its "transient nature", which also affected other rural brigades.

There were "not any other significant issues" elsewhere in Otago, he said.

Otematata Volunteer Fire Brigade Chief Fire Officer Kevin Powell said his brigade had 14 members, and considered himself fortunate to have that number to call on.