Mayor calls on public to march 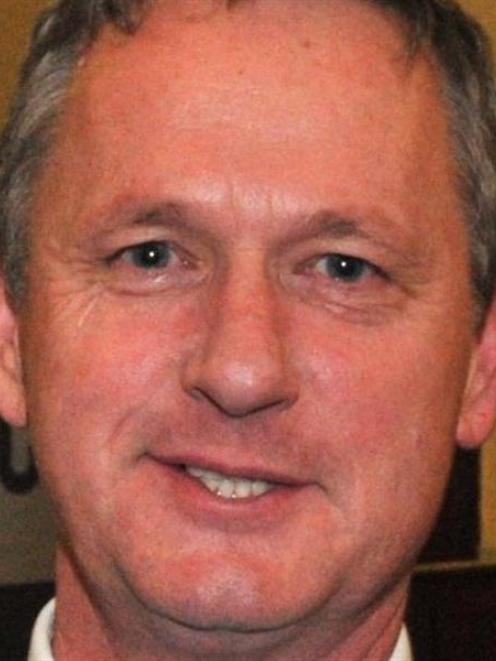 Gary Kircher.
Waitaki residents are being asked to send a clear message to the Southern District Health Board by turning out in their thousands for a protest march opposing any cuts in funding to the Oamaru Hospital and its health services.

The Waitaki District Council has organised the march for Sunday, July 5, starting at midday to tell the board Waitaki people want to look after basic health needs locally and efficiently.

The board wants to cut 5% from its contract with Waitaki District Health Services (WDHS), the council-owned company which owns and operates Oamaru Hospital and provides health services in the district.

WDHS has warned the cut would seriously affect services.

It is negotiating with the SDHB, and exploring other options which could include talks about joining the South Canterbury Health Board.

Waitaki Mayor Gary Kircher yesterday said the march was being organised because people wanted to make sure their hospital continued to provide the services it did now.

''We all know the [Southern board] needs to improve its efficiency but it has to stop cutting funding to the rural hospitals and focus on the real problem areas,'' he said.

Oamaru Hospital received no increase in funding in the past year, and only small increases in previous years, while the board had enjoyed inflation increases greater than that, Mr Kircher said.

In the 1990s, when Oamaru Hospital faced major cuts in services, more than 13,000 turned out for a protest march, which eventually led to the formation of WDHS and construction of a new hospital next to Takaro Park.

''I would love to see at least 1000 people turn out to show their support,'' Mr Kircher said.

''This is not a political rally. It's a chance to show our support for what we have and need, and to tell the board we will not accept any cuts now, or in the future.''

More funding was needed, not less.

Cr Melanie Tavendale had been involved in organising the march and was concerned about the effect of the possible cuts on services available to families and the elderly.

''The services Oamaru Hospital delivers in this community are already limited,'' she said.

''We need to ensure we retain this base level or build on it.

She encouraged people to make signs of support for the march.

Cr Tavendale said she hoped representatives of the board and WDHS would attend.

Where: Gather at 11.45am near the Farmers' Market, Tyne-Wansbeck Sts corner

When: Starts at noon, July 5