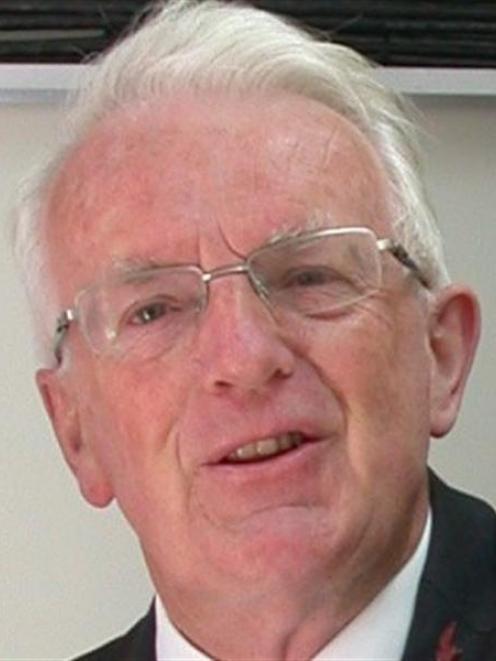 On Tuesday, in its first public debate on the draft 2012-22 long-term plan, the council ended up with a 7.4% increase in the overall rates take, which will be considered for formal approval on April 3 before being put out for public comment.

The increase had been affected by circumstances beyond the council's control, councillors were told, including a cut in roading subsidies from the New Zealand Transport Agency; an increase in insurance costs arising from the Christchurch earthquakes; a reduction in investment income because of lower interest rates; and the cost of upgrading water supplies to meet Government drinking water standards.

Those factors make up 4.9% of the projected increase.

The remaining 2.5% was because of projected price increases, investment in infrastructure, economic development expenditure and responding to future challenges such as changes in regulations covering earthquake-prone buildings.

Mr Familton said there were two possible reactions - accepting the increase as a one-off and the council "going happily about its business", or reducing the increase.

Personally, he was inclined towards the latter, he said. While the council had performed well in the past four years, it needed to be innovative.

"The total increase of 7.4% is a concern. It is a challenge to those on fixed incomes and a drag on business," he said.

"Let this be a warning - we need to do something about it," he said.

Mr Familton's comments are in his mayoral report, which will be presented at Tuesday's council meeting.