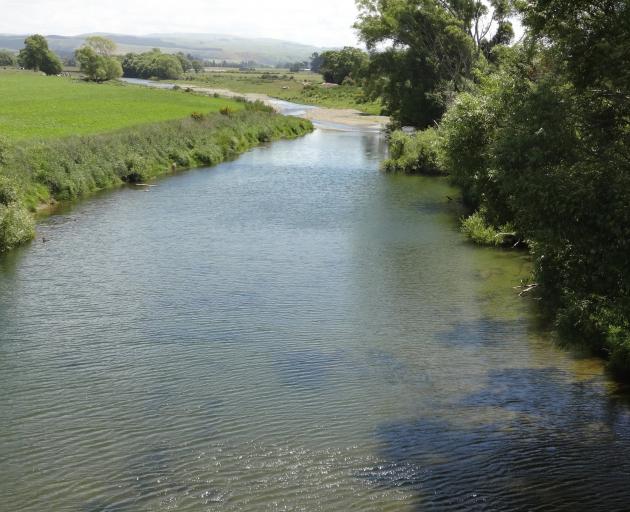 The river will now be known as Waihemo Shag River, after the river’s name was officially changed by the New Zealand Geographic Board.

Flowing from the Kakanui Mountains, the river is 75km long and meets the ocean at Shag Point, 7.5km east of Palmerston. 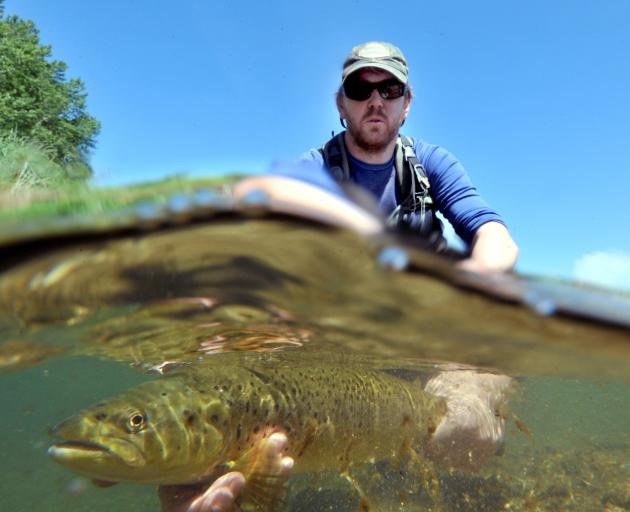 Dean Olsen, of the Otago Regional Council, prepares to release a brown trout into the river in late spring.PHOTO: GREGOR RICHARDSON
‘‘We wanted to support it because of a desire to recognise our more ancient names,’’ Mr Ellison said.

‘‘It’s a reflection of the bicultural basis of our society. I am not for getting rid of one name over another, I think it’s nice to share the history.’’

It was a good step in recognising both Maori and Pakeha culture side by side while bringing ancestral names to life and maintaining a sense of belonging, he said.

New Zealand Geographic Board chairman Anselm Haanen echoed this and said the dual name acknowledged the significance of both Maori and European histories.

‘‘Waihemo’’ translated to ‘‘river that has gone away’’ or ‘‘dwindled’’, and Shag River was named by early whalers as a reflection of the seabird presence, Mr Haanen said.

The board received many submissions in support of the change, but because of several objections, the final decision was made by Minister for Land Information Damien O’Connor.

Both names were now required to be shown together on official documents such as signs and maps, and when used verbally, either or both names could be used.

■Allied Press will refer to the Waihemo Shag River in future.

Allgood with the name change. Maybe not so much with the photo of trout release into the "Waihemo Shag River". Was there any thought by either parties to the protection of NZ Indigenous Fish?