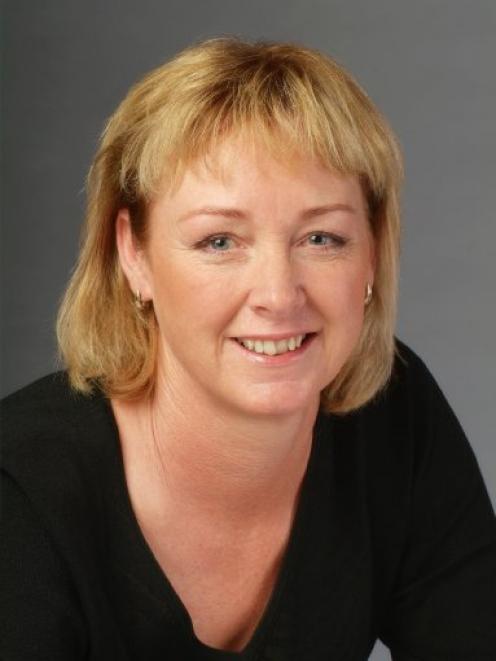 Jacqui Dean
A new timetable for Oamaru's air service will start on July 20.

The timetable was last changed by Eagle Air, an Air New Zealand subsidiary, in May, prompting Waitaki MP Jacqui Dean to say the new schedule would not suit the travel requirements of the North Otago district.

At the time, Eagle Air said the changes had been made following a review of the service, which showed many more customers were using the service into Oamaru than those flying out of the town.

Deputy mayor Gary Kircher said this week the Waitaki District Council had been having discussions with Eagle Air as the changed schedule "just hasn't been a flyer".

Under the new schedule, flights will leave Christchurch for Oamaru at 8.30am and 6.25pm on Mondays, 6.25pm on Wednesdays and 2.20pm on Fridays.

Flights from Oamaru to Christchurch will leave at 9.35am on Mondays, 7.05am on Tuesdays and Thursdays, and 3.25pm on Fridays.

Eagle Air had been working hard to keep the service in Oamaru and it had been "a bit of a partnership" with the council.

"We've got a big asset with the airport; they [Eagle Air] are the ones with the planes," he said.

It was hoped the new schedule would work well and people would support it.

While the issue could be revisited, Cr Kircher was wary of "chopping and changing".

Some good deals had been secured for local travel businesses which would not be available online, he said.