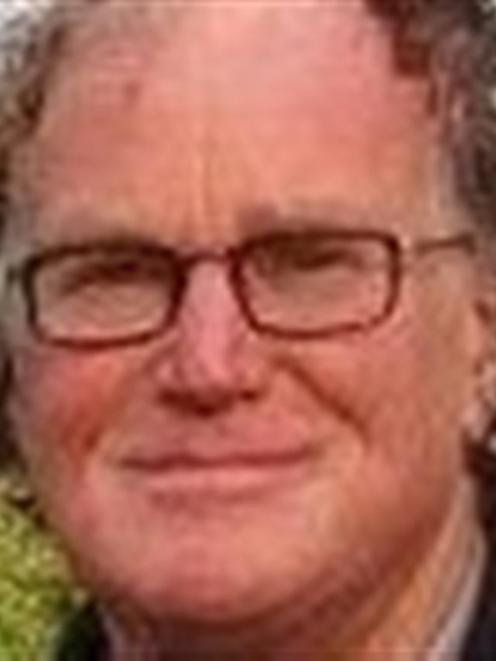 Paul Mutch.
A field days event at Palmerston is to be investigated.

The idea will be considered by the Palmerston and Waihemo A&P show committee following the success of the extended A&P show at Palmerston this year.

The president of the Palmerston and Waihemo A&P Association, Paul Mutch, said 3000 visitors were attracted to the first two-day show in its history, on February 6 and 7.

He said the association believed a field day at Palmerston could work, because of the distance from other field days at Lincoln and Waimumu, near Gore.

Palmerston would provide a closer location for farmers and farm servicing businesses from throughout Otago.

The field days would have to be separate from the A&P show, which was organised by a committee of 12 and some 60 volunteers, and extra people would be required to help run it, he said.

It would be held on a different weekend to the show.

The current showgrounds would also be too small for a field days event and another site would have to be sought in the Palmerston area.

A preliminary investigation into Palmerston field days would be done in the next two months.

If the investigation indicated it was feasible, it could take two to three years to set up, he said.

In the meantime, the association was planning to extend its A&P Association activities further, particularly in the equestrian area, with more competitions during the year, and a two-day show again next year.

The next event being planned was an interschool dressage and jumping at the Palmerston showgrounds on April 16.

Another further equestrian show might be held in November or December.

The show committee was also planning to upgrade the sheep and cattle yards on the showgrounds during the year to show case more stock displays.