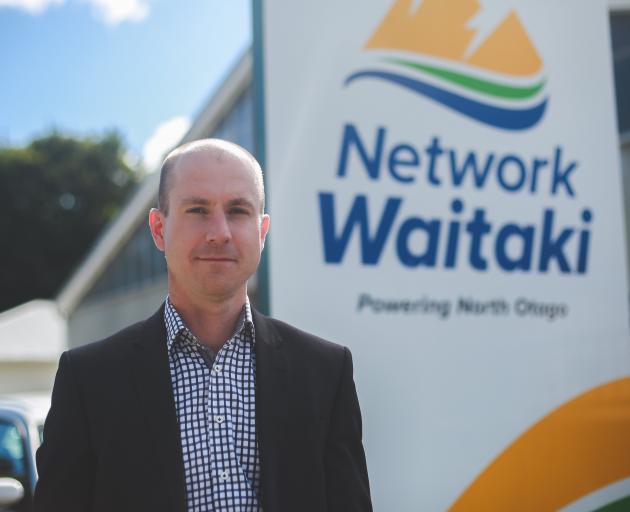 The consumer trust-owned lines company announced earlier this week it was bringing forward its annual discount payment from March to January. The total discount paid out will be $1.15million, and most residential and small business electricity consumers will get a credit of $56.35 on January or February’s bill.

Network Waitaki chief executive Geoff Douch said the decision to bring forward the discount payment had been very easy to make, as it had been "a tough year for everyone".

"This is a way in which we can do our bit to support the community," Mr Douch said.

"Christmas is always a tough time financially, so having the discount paid in January will help a lot of households."

Over the past 15 years, Network Waitaki has returned more than $29million to the Waitaki community in discounts.

The company usually budgeted for a $1million base discount, and anything above that was based on the financial performance of the company, with a formula applied after the summer period. The last payout was $1.72million, Mr Douch said.

This year, it had been decided the company would pay out a fixed amount, which meant payment could be brought forward, he said.

Network Waitaki supplies about 13,100 electricity consumers from the Waitaki River to Shag Point, and up the Waitaki Valley as far as Ohau and the Hakataramea Valley.

It also gives money back to the community in the form of sponsorship for sports and recreation, education, health, science, art and cultural groups, and offers scholarships to local students who pursue tertiary training in engineering and technology and trades training opportunities.