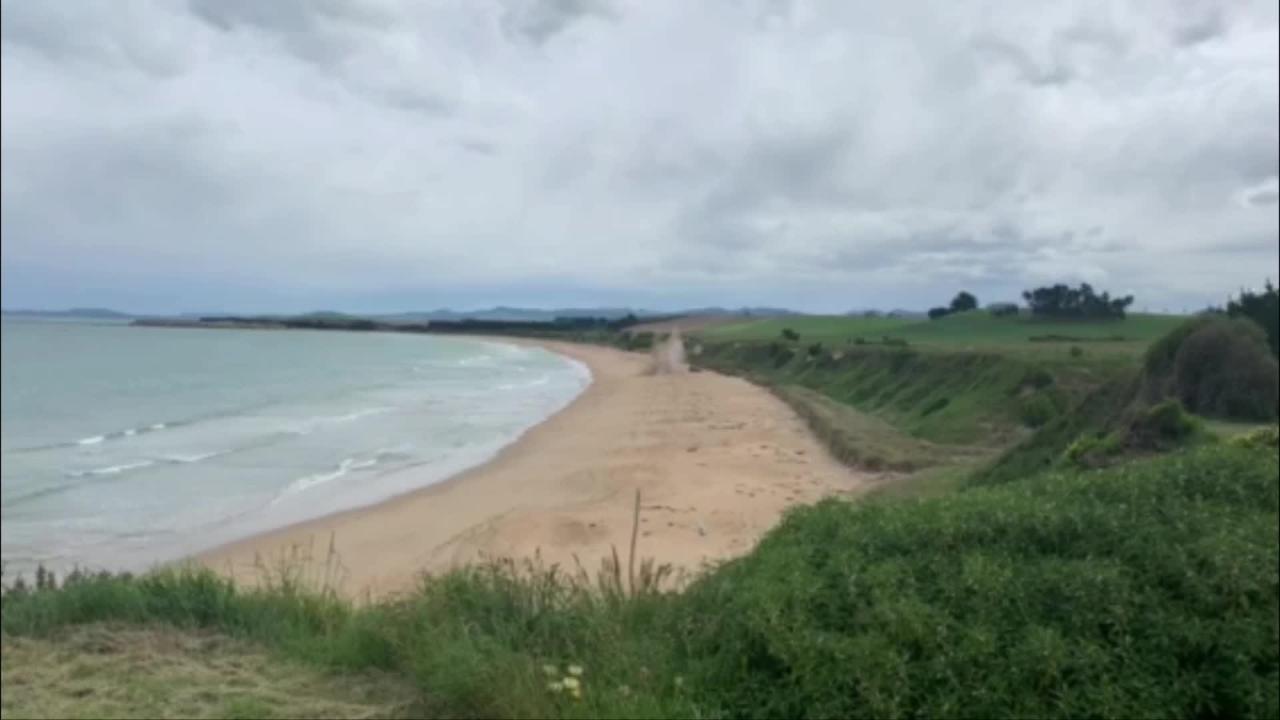 Several blazes, in each case started when piles of driftwood were gathered and lit on stretches of beach, have been reported this summer from Kakanui near Oamaru to the mouth of the Wainakarua River south of Herbert.

A Kakanui Volunteer Fire Brigade member, who did not want to be named, said driftwood fires had become more common over the past few years.

‘‘We’ve thought over the years this is a natural thing ... when there’s a heap of stuff, driftwood, there and it’s cold people will burn it. Of course, they don’t realise that we are under a bit of a restriction.

‘‘Often someone has seen them and called 111 and we’ve turned up and they are still there, but other times there’s no-one there. They assume they have put it out and, in fact, it’s ignited again.’’

The firefighter said the brigade had attended about five beach fires since December 1.

If they were lit too close to tussocked areas away from the tide, small fires had the potential to spread and threaten vegetation or properties.

‘‘On a lot of beaches there is really quite large areas of dry grass and tussock ... If there’s houses around that is quite dangerous, there’s no question.’’

He did not believe any of the blazes were lit with sinister intentions, but rather by people who wanted to enjoy a bonfire on the beach.

‘‘I suppose when there’s people around and freedom campers around, there’s always the chance they will do that.’’