Replica RWC is back

Kurow's replica Rugby World Cup trophy is back atop the hay bales on the town's main street after it was vandalised during the weekend.

The oversized copy of the William Webb Ellis trophy - affectionately known as Bill - had stood on the hay bale stacks bearing the image of All Black captain Richie McCaw, who hails from the area, since the All Blacks triumphed 8-7 over France at Eden Park on October 23.

Bob Watherston, of Kurow, said the trophy had been extensively repaired by Joseph Lines, of Dunedin.

Mr Lines had been "assisted by a ready team of local people".

These included people from the local garage, which had supplied the paint.

The repairs had required a significant amount of time, but it would have only taken five minutes for someone to cause the damage, he said.

The cup was back in place on Tuesday morning and would stay there with the hay bales for about another fortnight, he said.

The installation had been a "massive success" and had been photographed countless times by tourists.

"I don't think there has ever been anything in Kurow that has attracted so much attention," Mr Watherston said.

Constable Craig Bennett, of Kurow, said the cup had been damaged on Friday night or early Saturday.

It had been hastily repaired and placed back on its stand. However, it had come down again after stop-gap measures failed to stand up to the elements.

It would be difficult to catch those responsible unless information was forthcoming from the public, Const Bennett said. 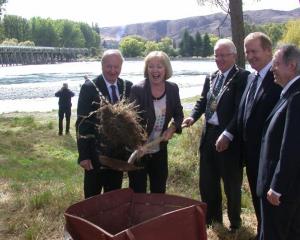 Bridge spans to be feature 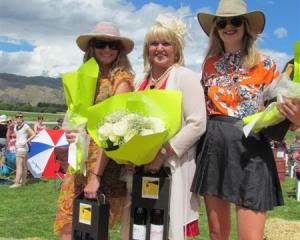 Race day a winner as rain blows away 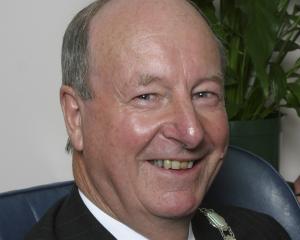 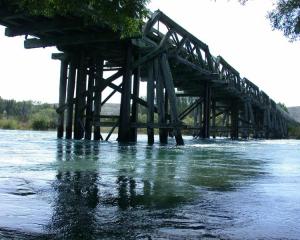 Bridges will close at night 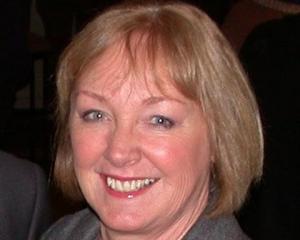 Funds come through for new bridges 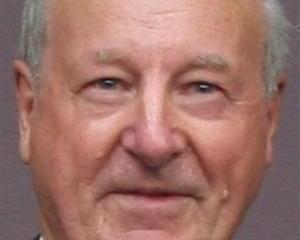 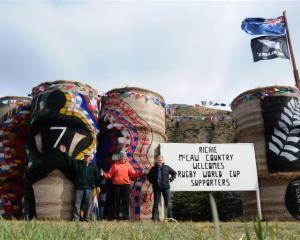 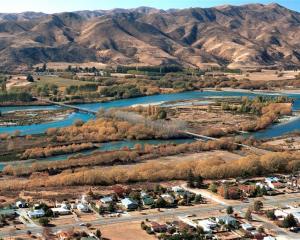