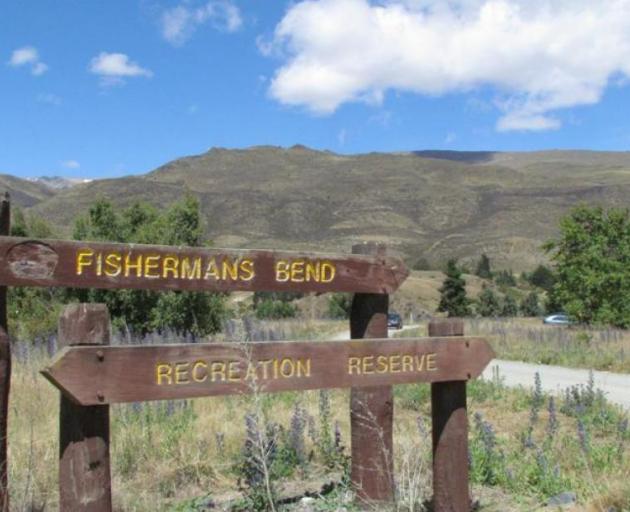 Photo: ODT files
The new Waitaki lakes camping season appears to have got off to a smooth start, staff from both councils that run camping grounds in the Waitaki Valley say.

All are on the shores of Lakes Benmore or Aviemore.

Since a story appeared in the Otago Daily Times on September 14, only two further fences have been dismantled.

''It appears that the messaging relating to fencing off areas has worked relatively well and that minor enforcement has had a large impact,'' Mr Mitchell said.

Waitaki council recreation officer Lucianne White said while the council had not dismantled fencing at its camping grounds yet, some people had tried to get in early on opening day.

''Campers who arrived early on the Friday took advantage of the open top terrace at Loch Laird or the car park at Sailors Cutting and quietly awaited the gates opening ... enjoying catching up with other returning campers.

''Camp and council staff monitored the situation and any early arrivals were asked to move on and wait for 8am on Saturday to enter the camps for set-up.''

Mr Mitchell and Mrs White said the first week of the season had gone well, and no major issues had been reported to either council.

Both said staff would continue to monitor all camping grounds and take action if any fenced-off areas were discovered.