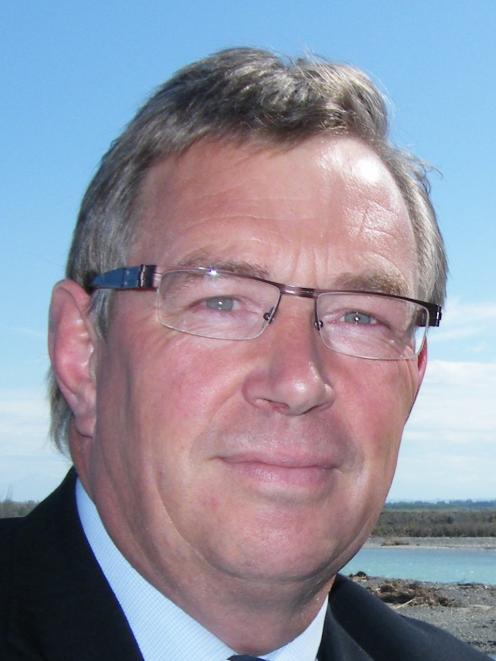 Fraser McKenzie
The relevance of a group opposed to changes to a minimum flow in the Waitaki River was both questioned and defended during an Environment Canterbury hearing in Oamaru yesterday.

Waitaki Irrigation Collective chairman Fraser McKenzie said the Lower Waitaki River Management Society was considered by some to be effectively in recess because of a loss of members.

But society chairman Ian McIlraith said the departing members were those who had a conflict with the society and pointed out the group's website received about 400 submissions opposing changes proposed for the river.

Both were at the second day of an Environment Canterbury (ECan) hearing on a plan change proposed for the Waitaki Catchment Water Allocation Regional Plan.

Mr McKenzie, whose group represents about 600 farmers in the Waitaki Valley, said that when the society was set up in 2006, it brought together groups and individuals that ''had vehemently opposed each other'', healing relationships severely strained over a number of years. 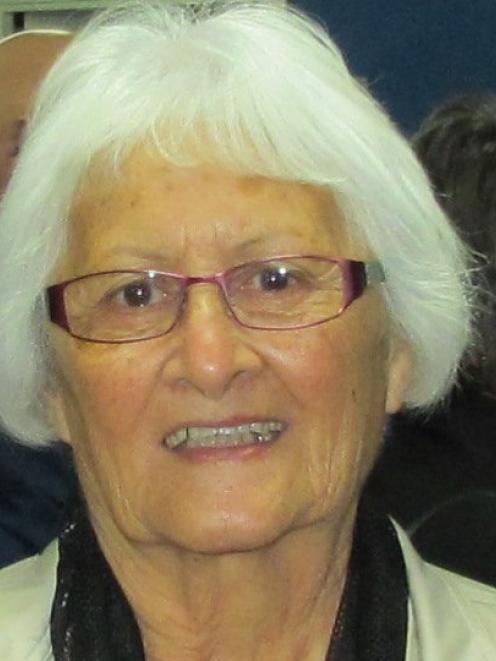 Anne Te Maiharoa Dodds
Since then, water management had changed dramatically and the relevance of the society was challenged. Participation by the majority of original members had lapsed.

''... some would consider that the society, as it had originally been conceived, went into recess,'' Mr McKenzie said.

However, Mr McIlraith rejected the claim the society no longer represented the aspirations of its members.

In 2013, the society lost eight members from its board, but they were irrigators and Meridian Energy representatives whose views conflicted with those of the rest of the board. Board meetings still drew between eight and 18 members.

He said the society had ''effectively been excluded'' from the process over the plan change.

Initially, it was not approached to be part of the process or consulted, but wrote and asked to be included.

On the face of it, the ECan committee which carried out the process ''appeared compromised'', mainly by a dominance of business interests, including members of major irrigation companies, he said.

Mr McKenzie said the collective, which represented about 600 farmers, supported the plan change.

''A cynical view could be that the parties that I directly represent wish to exploit this resource purely for personal gain,'' Mr McKenzie said.

''That assertion would simply be untrue. Irrigators are farmers, yes, but also residents of our community who have great respect for the river and its wellbeing,'' he said.

Waitaha representative Anne Te Maiharoa Dodds said development had already had ''a profound effect'' on the river, its character had changed and the Waitaha tribe could not ignore the risk of further loss of mauri (life force) and its effect on eels, birds and another native fish that inhabit the river.

''Until we respect the river and all the forms of life it nourishes - instead of asking the river to give us more - we will diminish its mauri,'' she said.