Street names through the hoops 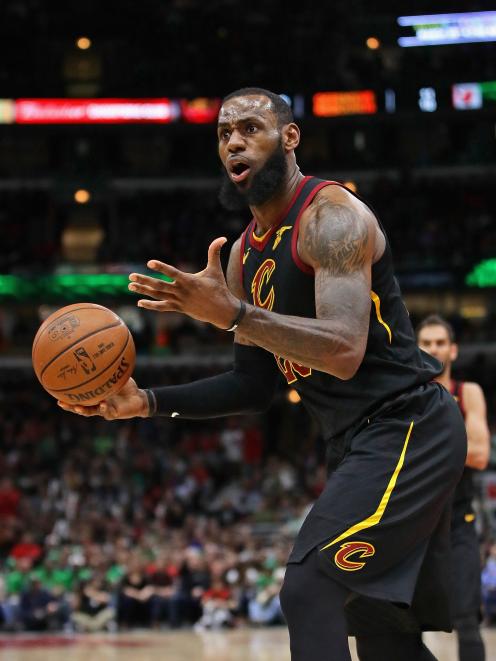 But it is not completely out of the question.

James, a three-time NBA champion with the Miami Heat and Cleveland Cavaliers, could be honoured if the Waitaki District Council does not opt for  the two top choices for road names put forward by developer de Geest Properties Ltd in its subdivision of the former Otematata School site.

Le Bron Dr was listed as a second choice if councillors declined the preferred options.

Mr de Geest is "very passionate about basketball", council planning manager Hamish Barrell writes in his report to councillors. His son, Max, is set to attend college in America on a basketball scholarship.

James, the youngest player to reach 30,000 career NBA points, recently featured on an Auckland billboard, as that city  joined  others  trying to lure the player, who could become a free agent in the off-season.

Mr de Geest could not be reached for comment.