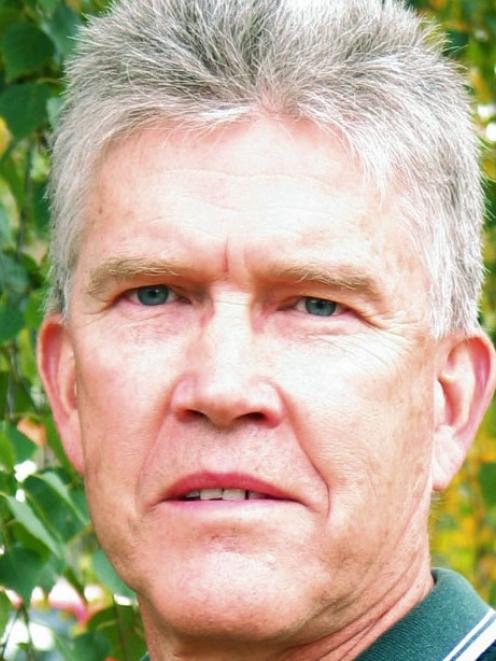 Jay Graybill
Public confidence in the hearing process for Otago's new water plan could be undermined by restrictions that prevent Fish and Game from making submissions on a key consent hearing.

That is the view of critics who take issue with a decision by Otago Regional Council staff, denying ‘‘affected party'' status to Fish and Game and the Department of Conservation over tomorrow's hearing.

That ORC decision means that despite having some statutory powers over Otago water quality-related matters, neither of those public interest bodies can make submissions on an application to exceed permitted nitrogen discharge guidelines, in respect of three farms near the Kakanui River.

Central South Island Fish and Game Council chief executive Jay Graybill, of Temuka, said the ORC's approach had set a ‘‘dangerous precedent'', given this was the first resource consent to be potentially issued in Otago under the new water plan change 6a.

Ngai Tahu has been granted ‘‘affected party'' status, and will oppose the Borst Holdings Ltd effluent-related consent application, at a hearing before two independent commissioners in Dunedin tomorrow morning.

The Kakanui Valley is part of Otago but falls within the Central South Island Fish and Game Council's boundaries.

Mr Graybill said that by excluding the public, Doc and Fish and Game, the ORC was ‘‘starting to decide the future of North Otago's water quality behind closed doors''.

Requests for information on the hearing from the ORC, under the Local Government Official Information Act, had not received a response.

Mr Graybill thanked Ngai Tahu for ‘‘standing up for the environment when everyone else, including the public, was excluded'', and he urged the ORC to reconsider its approach.

Otago Fish and Game Council chief executive Niall Watson said the affected party exclusions were ‘‘not a good start'' to the future 6A hearing process.

Fish and Game had believed that previous differences with the ORC over affected party matters had been ‘‘resolved satisfactorily''.

But doubts about the future had been raised again after this ‘‘disconcerting'' development.

Mr Watson did not believe that public confidence in the overall water plan would be lost, but there was clearly a ‘‘problem'' over affected party status.

ORC chief executive Peter Bodeker said ORC staff had had to ‘‘weigh up'' who affected parties were, and had made a ‘‘call'' on this matter on ‘‘technical'' grounds.

The consent sought involved a discharge to land rather than to water, and the water plan envisaged that if farmers involved in intensive agriculture did not think they could meet the new environmental standards immediately they could ‘‘go through the consent process''.

Asked if he was worried about public confidence issues, and anxiety among excluded bodies, he said he would ‘‘be concerned if there was any anxiety''.

The ORC appreciated the earlier input of Fish and Game and Doc, and maintained regular contact with those bodies, he said.

There was a risk public confidence in the hearing process could be harmed by a perceived ‘‘lack of transparency'' and questions being raised about excluding public interest groups, she said.