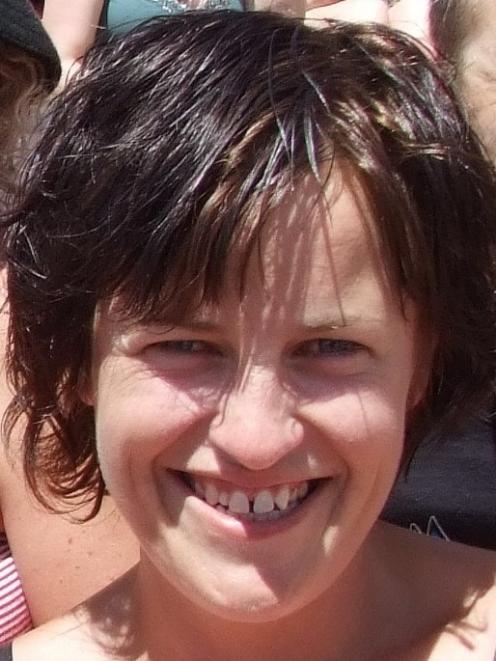 Rachel Beer
One of the organisers of the Lake Hayes A&P Show beer-brewing competition, accused of making it "men only", has invited the woman turned away from the event to give him a call.

Accusations of sexism were levelled after Queenstown woman Rachel Beer (36) was told this week she could not enter today's competition because it was restricted to males.

Show president Mike Smith claimed yesterday the issue had been "taken a wee bit out of context." Acknowledging the competition was strictly for males at this point, Mr Smith said the home-brew contest was organised to encourage "blokes" to enter the pavilion section of the show.

However, the committee was open to suggestions from the community about future contests at the show and this would include any from Miss Beer.

"If Rachel - I think that was the name of the girl - has got some good suggestions in the future she can bring it to the committee and we can cater to everyone's needs."

To Mr Smith's knowledge, it would be the show's first home-brewing competition and he would not rule out a late entry from Miss Beer.

"If Rachel would like to give me a call, I'm sure we could sort something out."

"Women have been making a huge contribution to the New Zealand brewing industry for decades and DB has many women working in senior brewing and management roles."

Mr Blake said he would be contacting Miss Beer personally to invite her to DB's Timaru or Auckland breweries "just to reiterate that it doesn't matter to DB whether she is female or not".

Miss Beer could not be reached yesterday.