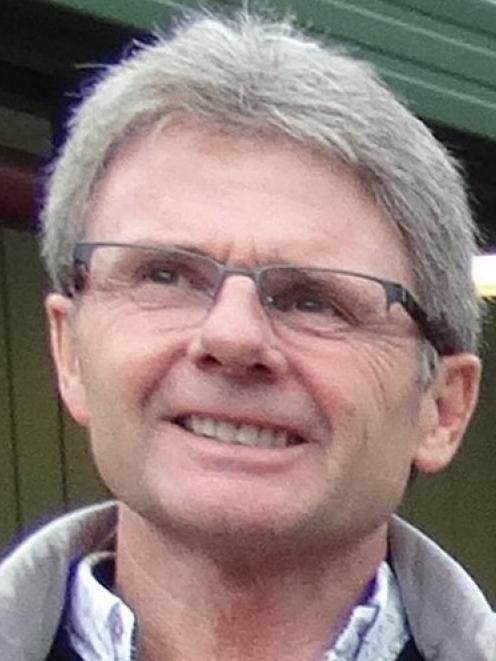 Mark Quickfall
The founder of a Queenstown tourism business said he had ‘‘no other option'' but to appeal an Environment Court decision relating to helicopter landings at Bobs Peak.

Ziptrek Ecotours appealed a 2011 Queenstown Lakes District Council decision which approved up to 3160 landings a year and a maximum of 15 flights a day once a week at Skyline Enterprises Ltd's helipad beside the gondola building.

The Environment Court overturned that decision last month, reducing flight numbers to up to four helicopter landings a day in a five-year consent.

That decision was based on safety and noise concerns.

Skyline chairman Mark Quickfall said that brought into question the viability of the helipad, and made future investment ‘‘questionable'' given the short tenure of the consent.

In a statement last week, Ziptrek founder and executive director Trent Yeo said the decision to appeal the council decision came down to concerns about overall safety management on the hillside.

The company had spoken to Skyline about options for better safety management on multiple occasions, but ultimately Ziptrek felt it had ‘‘no other option other than to take the stance we did''.

‘‘We recognise the significance of Skyline as the main operator on the hill, creating transport and other tourism experiences in the area.''

Mr Yeo said Ziptrek would like to have a ‘‘good working relationship'' with Skyline and the appeal was about ‘‘positive management'' as the resort moved towards higher and more complex sites for recreational and commercial activity.

‘‘Helicopters need a place to safely operate which isn't in potential direct conflict with any other users, operators or guests, especially as in effect they require ‘exclusive' use for the time they're taking off and landing due to safety barriers.

‘‘Beautiful places should be safe places and business growth should never be at the potential cost or risk of people's safety.''

Mr Yeo said he hoped the tourism industry would stand together on safety matters and said his company offered ‘‘a hand to Skyline'' to start talking about how the two businesses could help build some of the best examples of tourism co-operation in the world.

When contacted for comment, Mr Quickfall said he was unaware of Ziptrek's statement and referred to recent emails he sent to the Otago Daily Times.

In those, he said the company was disappointed with the decision to restrict landings which would have a ‘‘major impact'' on its business.

‘‘Ziptrek knew the helipad operated when they built next door.

‘‘They moved to the noise. The noise has not moved to them.''Skyline had not decided if it would appeal the Environment Court decision, Mr Quickfall said.