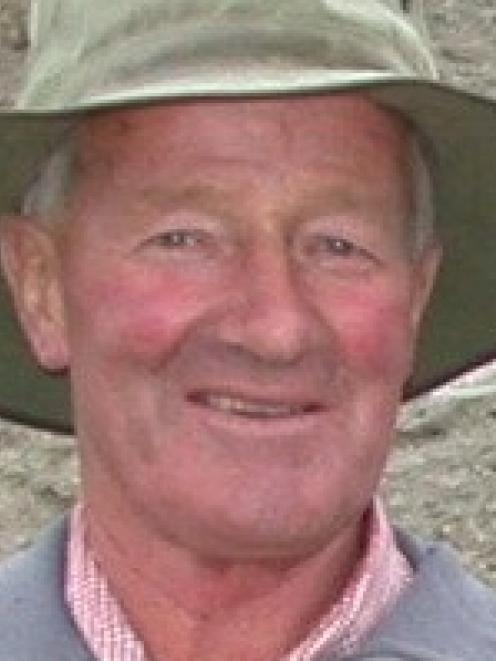 Tom Rowley
Discussions are under way between the Upper Clutha Tracks Trust and about 20 landowners along the Clutha River over the possible route for a cycleway linking Wanaka and Cromwell.

Trustee Tom Rowley told the Otago Daily Times this week the trust had received funding from the Central Lakes Trust to carry out a feasibility study into extending by about 45km the existing river track, which ends at Luggate at the Wanaka end and Lowburn at the Cromwell end.

''At the moment we are trying to meet as many of the landowners as we can and talk it through with them. That's a bit of an involved process, really.''

''For the most part, we are getting a very good reception from the landowners but we have got a few to work through yet.''

Mr Rowley said some landowners already had a plan for the cycleway through their properties when the company carrying out the feasibility study arrived.

''I've been warning [landowners] that we are wanting to meet with them and they have had time to think about it. So, some of them have been outstanding really.''

Mr Rowley said the track would be fenced where necessary.

The intention was to ensure the track required as little maintenance as possible.

He expected it would take ''a lot of money'' to build the track and it would probably be built in stages.

Majority say too much pressure