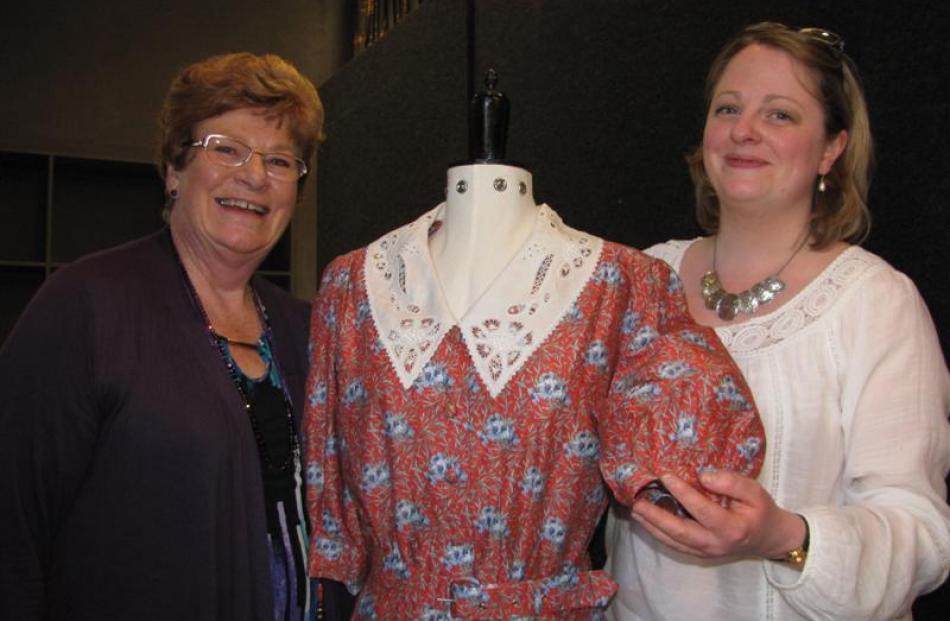 Wanaka will host more than 300 embroidery enthusiasts this weekend when what is believed to be one of the oldest schools of its kind in the world celebrates its 30th event.

She chaired the organising committee for the first 25 years, tutored on 23 occasions, and returns this year for an exhibition of her work called ''Life of Embroidery'', a special event to help mark the school's milestone.

The exhibition takes place today and tomorrow in the Armstrong Room at the Lake Wanaka Centre, while the school's regular workshops are running at Mount Aspiring College.

The school is organised on behalf of the Otago Embroiderers' Guild and has grown from just six tutors and 92 registrants in its inaugural year, to 296 registrants and 19 tutors in 2014.

Workshops are run by respected tutors from throughout New Zealand and Australia, along with this year's star attraction - English specialist embroiderer Jenny Adin-Christie, who worked on the Duchess of Cambridge Kate Middleton's wedding dress.

Organising committee chairwoman Ainslie Bannister, of Dunedin, said Mrs Eaton's aim when she established the school had been to reintroduce old techniques and then ''spread the word'' around the region.

''We all learn the techniques and then hopefully pass it on to others. Some of them are ancient techniques,'' Mrs Bannister said.

''We're proud to keep the whole thing alive ... we still use the same template really because it really works ... if it ain't broke you don't fix it and it certainly ain't broke. It's really successful and really popular and that's due in most part to Gay setting up what she set up.''

Mrs Eaton's exhibition moves to ''The Art Station'' at the Dunedin Railway Station from next Wednesday, until March 28.

Curator Jan Wilson, one of the original tutors, said the exhibition showcased a lifetime of work, from a 1940 embroidered apron through to more modern-day pieces