Fence to screen blasts from jets 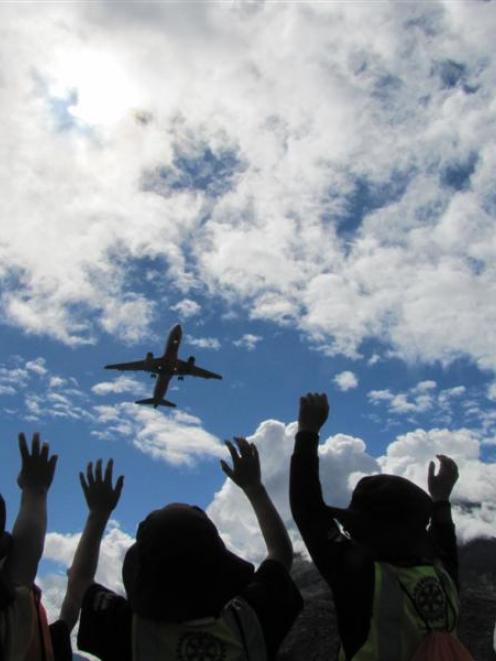 The $800,000 structure, officially opened yesterday, is designed, as its name suggests, to shield vehicles and pedestrians from airflow emitted by jet engines during take-off.

The fence, which took three months to build, replaces a large earth mound and is built of lightweight fibreglass which can withstand wind or take-off blast of up to 160kmh.

Chris Read, the Queenstown Airport Corporation's general manager, aeronautical, said the fence had been imported from Canada and assembled by Fulton Hogan contractors.

The fence is self-cleaning and maintenance-free, and is designed to collapse safely upon impact without major damage to aircraft.

It is part of the QAC's ongoing safety work to meet international aviation requirements of the runway end safety area (Resa), which insist 90m of free land is developed at either end of the runway for safety reasons.

The earth barrier was deemed old-fashioned.

Pupils from Remarkables Primary School were yesterday invited to plant the final native tussock grass beside the fence while Mr Read unveiled a plaque to mark their involvement. 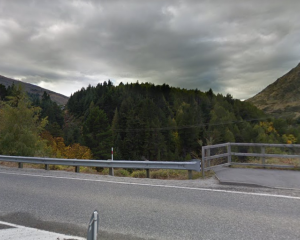 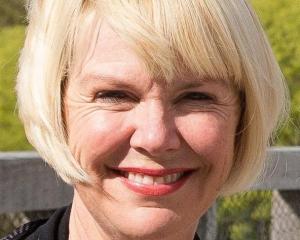 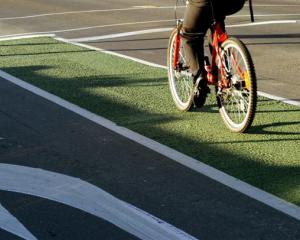 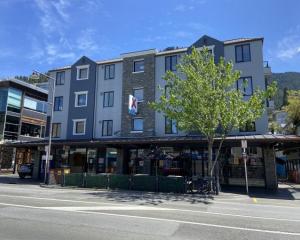 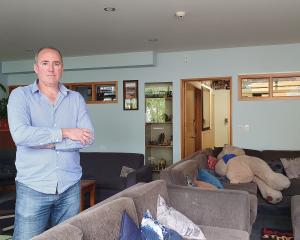