Former head of SFO felt let down by Collins 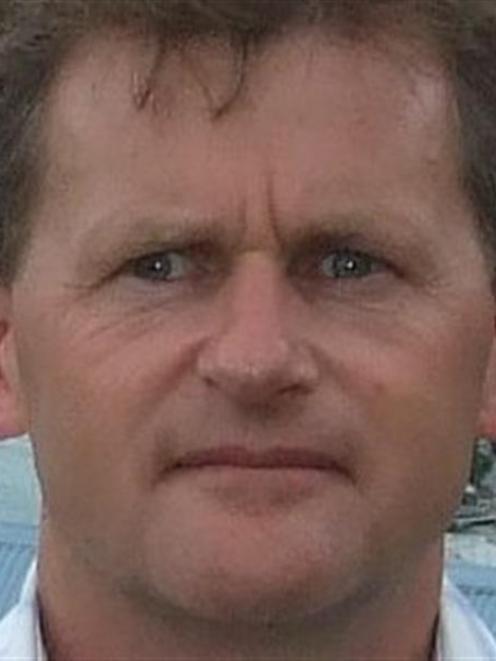 Adam Feeley.
Former Serious Fraud Office boss Adam Feeley turned the guns on Judith Collins during an inquiry to discover if his former minister had tried to undermine him.

A transcript of Mr Feeley's interview with the Chisholm inquiry, released to the Otago Daily Times yesterday, reveals his concerns over a possible ''wider involvement'' in the attack campaign - beyond that of disgruntled former staff.

Mr Feeley, now chief executive at the Queenstown Lakes District Council, thought the then police minister ''overreacted'' to a story in October 2011 about SFO staff drinking from a Champagne bottle from Bridgecorp's office to celebrate charges being laid against some former directors of the failed finance company.

Ms Collins refused to express confidence in the SFO boss during the incident, a public stance which, Mr Feeley said, put her at odds with Prime Minister John Key - who dismissed it as ''storm in a Champagne flute'' - and Deputy Prime Minister Bill English.

Given those circumstances, Mr Feeley told the Chisholm inquiry: ''I am keenly interested in the commission determining whether there is any substance to the email by Cameron Slater on 5 October that the minister was seeking further adverse information to justify her initial action to seek a SSC `investigation'.''

Labour called the Chisholm inquiry report a whitewash but according to The New Zealand Herald Ms Collins took it as exoneration.

Mr Feeley told the inquiry he would be ''deeply concerned'' if it was found Mr Hotchin financed the PR campaign.

The SFO investigated Hanover but did not lay charges.

First, the speed with which his emailed apology to the minister, written from his home computer, had been reported in the media - and the fact he was not advised of a request for it.

Second, an intervention by the minister's office over an official information request.

His office suggested redactions to documents but the minister's office released them in full.

Mr Feeley told Justice Chisholm he had ''not expected the level of reaction by the minister'' over the Champagne bottle incident.

He called the period of ministerial silence ''without doubt, the loneliest three weeks of my life''.

Ms Collins' press secretary Rachael Bowie said yesterday: ''Judith stands by all her previous comments on this issue and has nothing further to add.''

November 2009: Adam Feeley (pictured) is appointed head of the Serious Fraud Office for a five-year term, with a mandate to reorganise the office and lift its performance

October 2011: News breaks of Mr Feeley encouraging SFO staff to drink from a bottle of wine from the offices of the collapsed finance company Bridgecorp. Two weeks later, Mr Feeley is cautioned by the State Services Commission and it's revealed he has apologised to then police minister Judith Collins.

August 2014: Ms Collins quits as minister over a Cameron Slater email which said she was ''gunning for Feeley''

September 2014: Ms Collins is re-elected as Papakura MP in the general election

November 2014: Chisholm inquiry finds no evidence of Ms Collins' involvement in a smear campaign against the SFO

Yesterday: Mr Feeley's interview transcript from the Chisholm inquiry is released to the Otago Daily Times after a request made on December 5