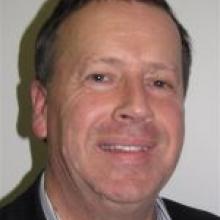 Peter Foley
Better education and publicity about New Zealand health care for the Wakatipu's newly arrived or temporary overseas population was called for, during the third and final drop-in session with the National Health Board (NHB), on Friday.

Patient transfers and care between Queenstown and Southern hospitals were also expected to be better co-ordinated under the Southern DHB umbrella, residents told the NHB panel.

Panel chairman Dr Peter Foley, of Napier, said the key message heard by him, consumer advocate David Russell, emergency physician Dr Angela Pitchford and their support team, was the need for residents from overseas to have greater awareness of what health care was available.

"Those people need better education, better publicity about how the health system works in New Zealand, how ACC and medical care is, or isn't, funded; do you go to a hospital, or a general practice?," Dr Foley said.

Personal stories and concerns were told by more than 25 individuals, mostly aired in a group, with individual interaction with panellists on request afterwards.

"Maternity keeps coming up, about what we could do to encourage more women in this area to stay here for their deliveries, but that is difficult for clinical reasons and the community members who raise that understand that."

Dr Foley said the panel heard the St John ambulance service should be considered an integral part of the health system, with sufficient staff, funding and availability.

He said he reflected back to the participants who attended the "very successful" three-hour clinical forum with 35 healthcare providers, the previous Friday.

"Nurses and doctors from general practice and the Lakes District Hospital, from mental health, from public health, from pharmacy and the ambulance service, all in one room, some of them possibly together for the first time, talking about how we can work together better.

"Often there can be shortages with ambulances tied up with transfers [or] tied up in Arrowtown when an acute heart attack happens in Queenstown.

"We are looking at ways we can co-ordinate the ambulances better with doctors and nurses."

Critical community need for the services represented in the clinical forum were recognised, as well the providers' requirement to fully understand what each of the other services does, Dr Foley said.

The NHB panel will attend a second public meeting in the mezzanine function room of the Queenstown Events Centre, on Thursday this week, at 7.30pm. Panellists will relay what they heard from residents who participated in the three drop-in sessions and "check that we've got it right", Dr Foley said.

"We will give some indication in terms of how we're weighting some of that input, but we won't be providing the final recommendations, or report because our mandate is to deliver that to the Southern DHB and then it will be made public," he said.

The report will give a historical context, but the decision-making process and recommendation will be written after the meeting on Thursday.

Dr Foley said the panel will present its report in person to the Southern DHB, in Invercargill, on August 5, "in probably a closed meeting and it will be presented publicly, at the Southern DHB's discretion, at their next meeting." 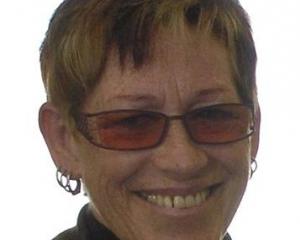 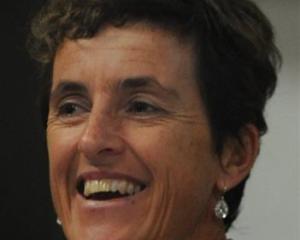 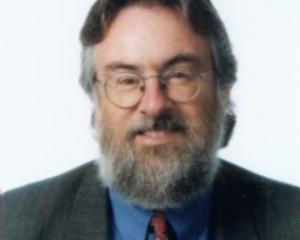 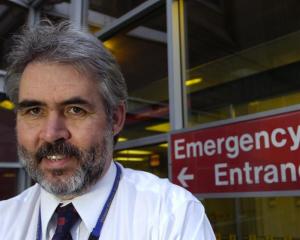 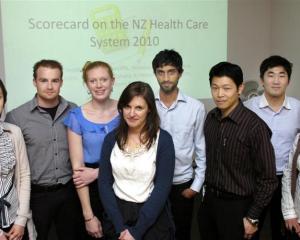