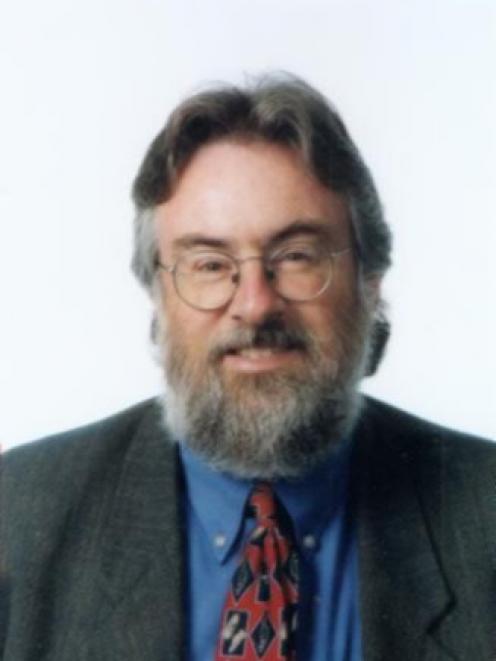 There was merit in exploring greater regional co-operation within the Central Otago area, but that did not necessarily mean Lakes District Hospital at Frankton should come out of the control of the Southern District Health Board.

Queenstown had to be seen as part of the Central Otago and wider southern region.

He suggested decision-making should be "pretty cautious" and ongoing exploration of the issues should focus on the best model for patients, not "who controls what".

If clinical leadership "is to mean anything at the Southern District Health Board", this exploration should be carried out by clinical staff with the support of management, he said.

Mr Powell's comments follow the release last week of the report of the clinical advisory group set up to look at the health service options for the Wakatipu area and come up with a clinically and financially sustainable proposal.

The majority of the group supported a possible combined Lakes District and Dunstan hospitals' workforce under a Central Otago governance structure.

It wants that option costed, along with the existing arrangement and a third proposal, with minority support, which would combine Queenstown Medical Centre accident and medical services with the hospital emergency department on a new site in the Queenstown Health Campus at Remarkables Park.

It also wants to see further research into population needs, the effect of tourists on services and strategic planning for service development.

Members strongly criticised the lack of information available to help them reach a conclusion.

The advisory group was set up after the ASMS raised concerns about the board's lack of consultation with clinicians over the report prepared by health consultants Cranleigh.

The Cranleigh proposal, for a one-stop shop in a revamped Lakes District Hospital where general practitioners would be the gatekeepers to the emergency department, was rejected by the group.

Asked to comment on the advisory group process, Mr Powell said it was clearly flawed, but it was always going to be awkward because it was a process which was a response to a negative situation.

Under the circumstances, the group had done well, he said.

Without the input of the group, any board decisions would have been based on "very shaky information" and the group's findings highlighted the necessity of the ASMS intervention.

The director of Queenstown Medical Centre, Dr Hans Raetz, said it was disappointing the majority of the advisory group felt the proposal from the centre, which was supported by Lakes District Hospital and centre staff, was too much change and too radical.

As a member of the advisory group, he said he had made it clear throughout that he did not see the Lakes District Hospital as overfunded, but funded for the wrong things.

"Looking after a cough and a cold in an ED is just not justifiable."

The cost at Lakes District Hospital was in providing medical cover for the ED.