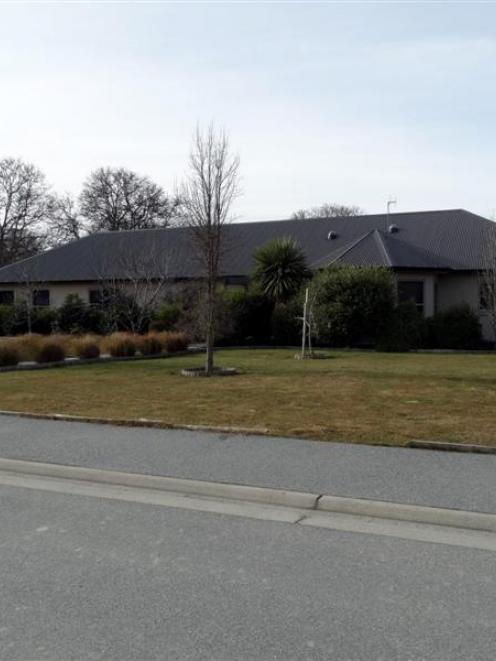 Estranged stepfather John Beckenridge (64) broke a Family Court parenting order to pick him up from school at lunchtime.

No remains were found but the leading theory is a murder-suicide.

Now, the boy's mother, Fiona Lu, has taken legal action after her solicitors received a letter stating he had been excluded as a beneficiary of the trust that owns Mr Beckenridge's million dollar Queenstown home.

Close friends Mr Henricson and Mr Beckenridge own the Lake Hayes property as trustees of the Ozprey Trust.

''Ms Lu is unaware of the terms of the trust deed but believes that her son may be a beneficiary,'' it reads.

''Mr Henricson has recently sent an email to Ms Lu's solicitors - his email asserts that Ms Lu's son has now been excluded as a beneficiary.''

The judgement says Ms Lu is making a claim in the Family Court against the trust, through the Property (Relationships) Act 1976.

She sought a court order appointing Public Trust as the trustee for the Ozprey Trust, in substitution of Mr Beckenridge, and an order that Mr Henricson does not have to be served papers in person.

Swedish airline pilot Mr Henricson has been quoted in media saying Mike Zhao-Beckenridge was desperate to return to Queenstown to live with his stepfather.

Ms Lu subsequently obtained a parenting order providing her with day to day care of her son.

Since helicopter pilot Mr Beckenridge went missing, no one has been living at the property.

The judgement says it is understood the mortgage is in arrears. A case management conference has been set down for August 18.