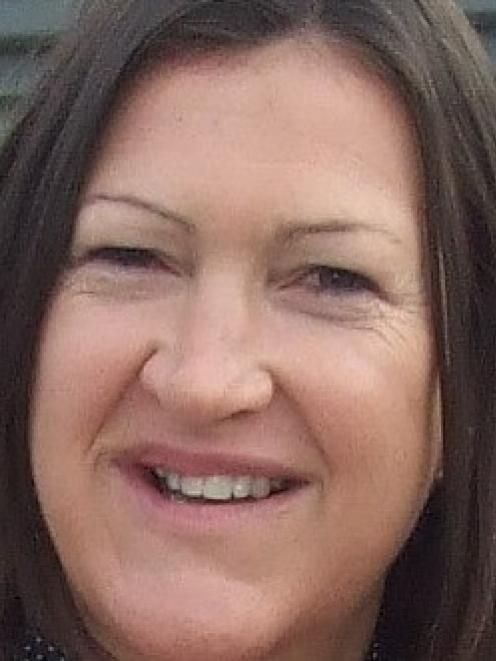 Julie Scott.
Affordable housing in Queenstown is being held back by costly tax and council bills.

Queenstown Lakes Community Housing Trust is working on its biggest development to date - a 44-house, $15million project at Shotover Country.

The land has been provided by developers Sharyn and Grant Stalker.

But the not-for-profit trust still has to pay about $650,000 in GST when it sells the houses.

It must also pay $460,000 in development contributions to the Queenstown Lakes District Council.

Trust executive officer Julie Scott said the money could be used to build an extra 10 affordable homes for families who could not afford the resort's market prices.

She says the trust would love to see a GST waiver from the Government for approved community housing providers.

‘‘We've raised it several times with government but they haven't seemed that interested.

‘‘If they're serious about providing affordable housing this would help.

The Government ducked Mountain Scene's attempts to get comment on making the trust pay GST.

He said the broad-base nature of GST ensured it was ‘‘efficient, fair and simple''.

The council's finance manager, Stewart Burns, said: ‘‘If the developer does not pay for this infrastructure, it must be paid for by the ratepayers at large.''

The council had supported the trust through transferring land for development, he said, and arranging for contributions from developers.

The trust still has 300 families on its books. The independent Charities Registration Board declined to register the trust as a charity. It said the trust was not focused on assisting only people in charitable need.