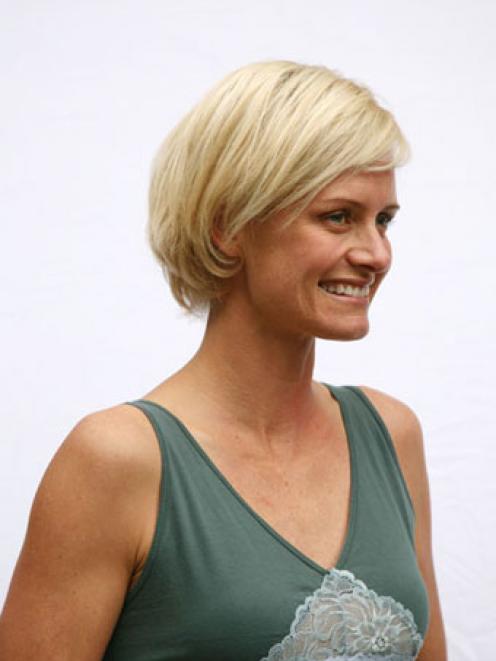 Carrie O'Brien. Photo by Ican Models
A nanny who was fired by her Wanaka-based international model employer has been awarded further compensation over her unfair dismissal.

Kate Fisher cared for the five children of Carrie O'Brien, a Wanaka-based American who has modelled for well-known international brands including Georgio Armani, Donna Karan and Chanel.

Ms Fisher was sacked by text in June 2011 after the children, now aged 5-13, complained she swore at them and drove too fast.

After losing her job, Ms Fisher went to the Employment Relations Authority, which ruled in her favour in January, awarding her almost $6000 for unfair dismissal.

In a further determination this month, Ms Fisher has been awarded an additional $1750 in costs.

The amount was determined by the half-day hearing length of the case, said ERA member Michael Loftus.

At the January hearing Mr Loftus found Ms Fisher was unfairly dismissed because her employer failed to justify her decision to terminate employment.

Ms Fisher had worked three or four afternoons a week for Ms O'Brien and later took up cleaning duties too, but problems quickly arose including claims raised by the children about her driving and swearing, said Ms O'Brien in January.

On June 22, 2011, Ms Fisher was caring for the five children and three others while the O'Briens went to dinner with friends.

"There was some discord which led to both Ms Fisher and one of the children telephoning Ms O'Brien during dinner expressing their discontent,'' said the finding.

The next morning, Ms O'Brien texted Ms Fisher saying the employment arrangement could not continue because it was too hard.

At the January hearing Mr Loftus ordered Ms O'Brien to pay Ms Fisher $4000 as compensation for humiliation and hurt feelings and $1779 in lost wages.

Ms O'Brien said at the time she would not hire another nanny without a written agreement.

Ms Fisher could not be reached for comment and Ms O'Brien did not return calls.