Race day 'gets bigger and better' 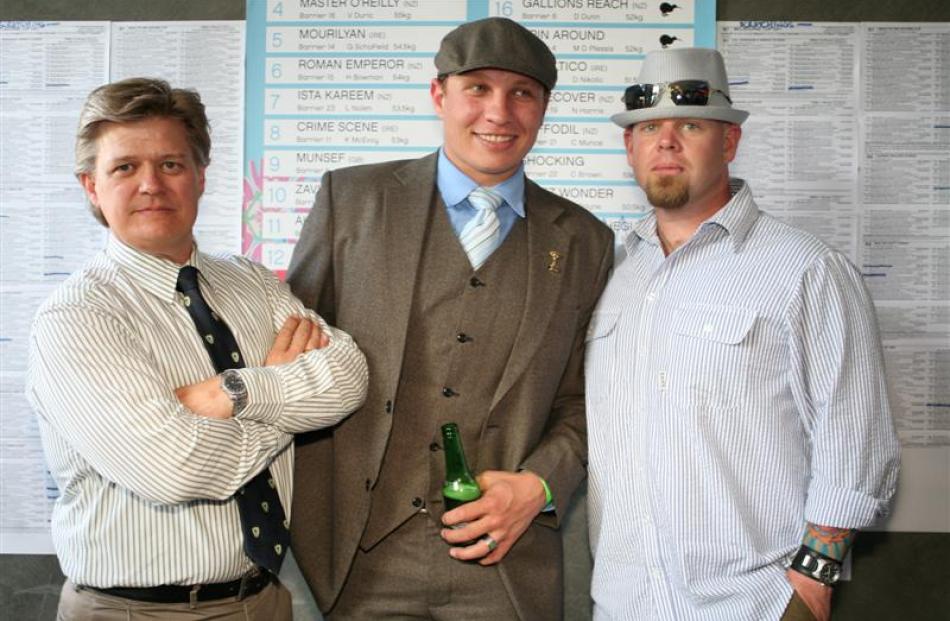 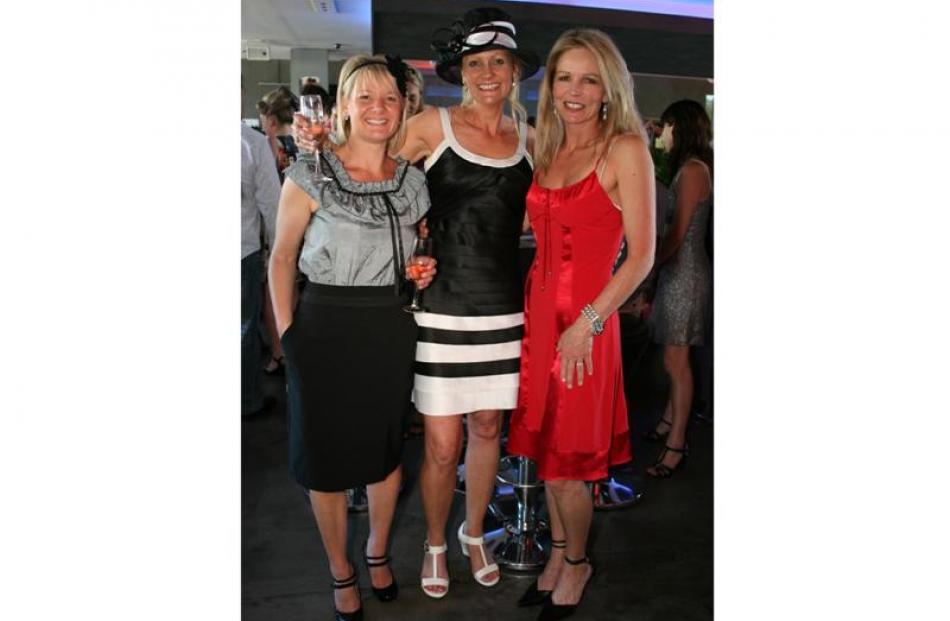 Mandy Law, Tania Campbell and Shona Campbell, all of Queenstown. 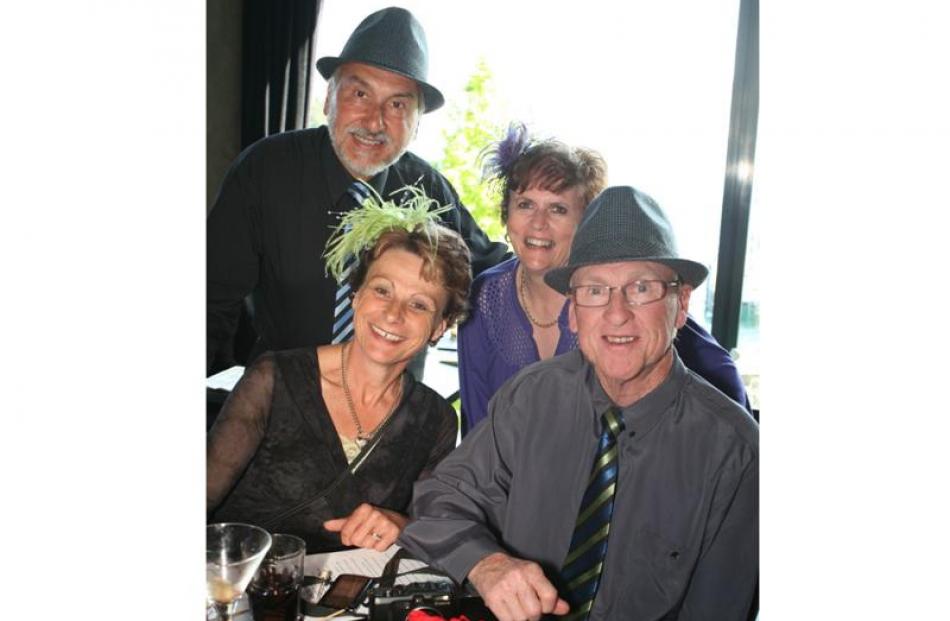 Sam and Ronda Auteri (back) and Cynthia and Ian Duff, all of Melbourne. 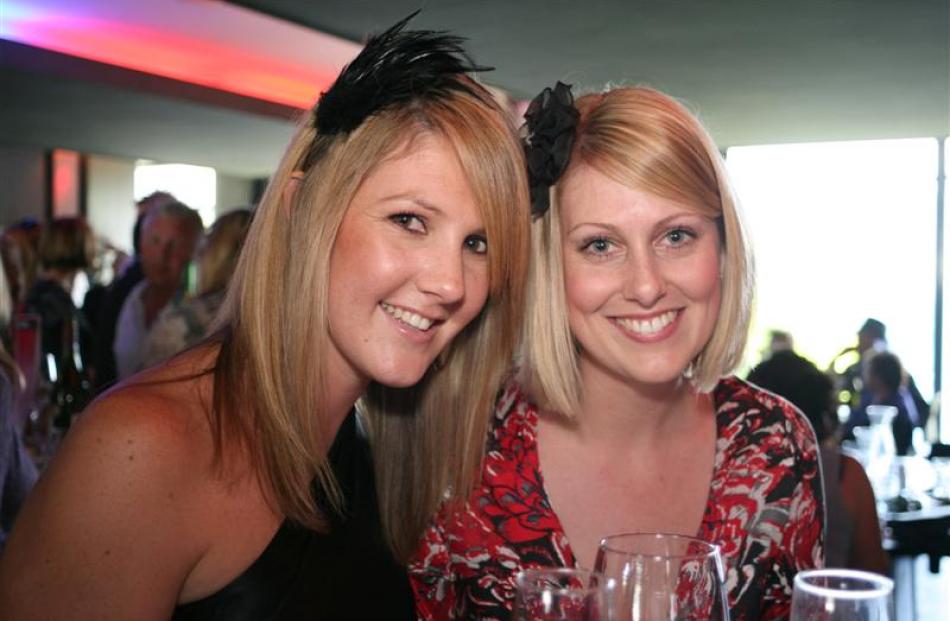 It was just like being at Flemington. Minus the grass, the wind, the exposure to the sun and the queues for the loos and the drinks.

Organiser Chris Campbell said the event "gets bigger and better every year".

"We run the Melbourne Cup Day, we do the race, we have a big charity auction. This year it's raising money for the Wakatipu Youth Trust and Queenstown Primary School, assisting them with building an outdoor amphitheatre."

Twenty-three auction items went under the hammer, including a 12-month gym/swim membership at Alpine Aqualand and Lakes Leisure; a 12-month Man St car-park pass; "Fergburger" for a year; a 15,000-foot tandem skydive with NZone; a Kawarau Jet boat trip for 22 people; a signed and framed photo of Stevie Nicks with CD and Gold Hall of Fame tribute; a framed two-photo set of Al Pacino signed "Scarface"; a three-piece photo set signed by Roger Federer; a caddy bib from the Ryder Cup signed by Tiger Woods; a signed copy of The Audacity of Hope by United States President Barack Obama; a British Open 18th-hole pin flag signed by the past 23 winners; an AC/DC framed and signed full-size guitar; and a vasectomy, compliments of the Skin Institute.

Mr Campbell said there was also a fashion parade this year, showcasing fashion from DT Carter and Bendon lingerie.