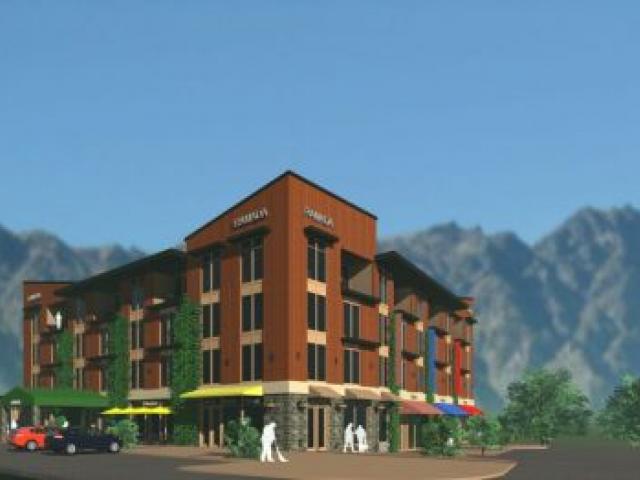 A resource consent for a 54-unit complex, the Ramada Queenstown, at Remarkables Park, near a controversial convention centre site in Frankton, has been lodged with the Queenstown Lakes District Council, a press statement said yesterday.

''It's another step in the progress of Queenstown,'' he said.

In May, aviation authorities gave Queenstown Airport approval for night flights, probably from 2016.

Porter Group chief executive Alistair Porter, whose company is behind developments at Remarkables Park, said from Sydney that the lack of hotels near the proposed Frankton convention centre site was probably a key concern for some Queenstown residents.

''The issue with hotels being downtown is not relevant because there are going to be hotels at Remarkables Park and this is the first of them.

"And just the first. There'll be others.''

Yesterday's press release confirmed that, saying a second, 120-room hotel at Remarkables Park was in development.

Safari Group owner Robert Neil said his company also was considering another boutique accommodation development Frankton, although that might be in ''two or three years''.

Mr Neil - who contrary to the press release said the Ramada development would not be a hotel but serviced apartments - claimed Queenstown's future growth would be in the Frankton area.

Safari Group has seven North Island developments, including two in Auckland, mainly under the Ramada and Quest brands and it started building Ramada Tuam in Christchurch in August last year.

The developments were funded by a mixture of equity and bank debt, Mr Neil said.

The Ramada will be built in what is known as the High St precinct, a few hundred metres from the Remarkables Park New World supermarket, and the developers hope work will start before Christmas.

The Ramada will cater for up to 120 guests and the development will also include commercial office space and retail stores. 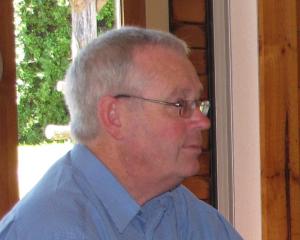