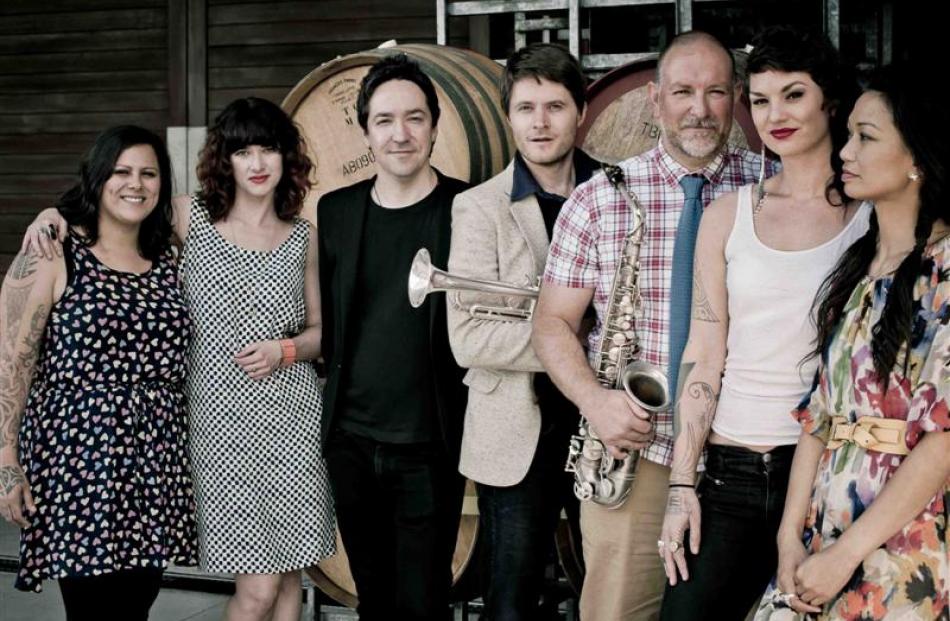 From left, Anika Moa, with Julia Deans and Jon Toogood, both of the Adults, plus Toby Laing and Scott Towers, both of Fat Freddy's Drop, along with Hollie Smith and Boh Runga, are all on the road to Gibbston for the first time as part of the 2013...

Mischief springs to mind when Julia Deans thinks about hitting the road with Jon Toogood and Shayne Carter, her bandmates from the Adults, and other members of New Zealand's pop music royalty for the 2013 Classic Hits Winery Tour.

''We're all good mates and all these artists have been around a number of years now and just add wine and good weather and good music, so it's going to be a lot of fun and a really nice vibe.''

The frontwoman of Fur Patrol has never been more prolific since the platinum-selling, four-time Tui award-winning rock band went into hibernation at the end of 2008.

Her solo debut Modern Fables in 2010 led to her own tours and shows with and without backing musicians, then the Adults, Toogood's side-project away from Shihad, took on a life of its own last year.

Deans as part of the Adults rocked Revolver in Queenstown in July 2011, then returned to entertain 1000 national and international tourism representatives at the Trenz farewell party at Steamer Wharf in May this year.

The Adults performed songs from their album with the Christchurch Symphony Orchestra in the CBS Arena for one night only on June 1. A total of 10 songs were released on an the original album in November. The arrangements for the 48-piece orchestra turned One Million Ways into a wall of sound, Everyday I Wake Up into a maelstrom of emotion and Anniversary Day into a melancholic waltz.

''That gig was phenomenal, we had such a good time,'' Deans laughed.

''You don't really get an opportunity to play with that many people for a start and then all the players are obviously of a really high calibre.

''The combined sound of an orchestra is quite extraordinary and I think it's something we only get to appreciate maybe once or twice in a lifetime.

''The sheer weight of the sound makes you understand what the fuss is and I'm very lucky in that it's the second time I've been able to play with an orchestra.''

While Christchurch and the Deans family have been entwined since the earliest days of settlement, Julia was calling from Auckland where she and Toogood were coming to the end of their cabaret show Brel: The Words and Music of Jacques Brel at the Silo Theatre.

''Feeling a little bit sad that it's finishing up so soon, but it sounds like we will be revisiting it and hopefully touring in the future,'' she said.

''The songs are so intrinsically human, humorous as well as tragic and heart-rending. Each song is a journey within itself to bring all of that in its raw form on to the stage.''

Fans are looking forward to Deans' follow-up album, We Light Fire, for release in March, with the haunting Broken Home, a collaboration with her brother Sean, the first single.

''I've been writing more on a lot of old synth sounds and trying a different approach to an acoustic guitar, which is what I've written on for the last 10 to 15 years years, but ultimately all the songs can be played on acoustic guitar because I think that's a measure of whether a song works, if you can play it in the simplest, purest format.''

The Classic Hits Winery Tour's concert at Waitiri Creek, Gibbston, will be a world away from soulful introspection as she and fellow artists will have no end of wild adventure activities to choose from on their doorstep.

''I think there's a couple of days around there we have off, so with any luck we'll do something exciting.

''Jet-boat ride, definitely, sky dive, yeah. I've done a bungy before and it was one of the most terrifying things I've ever done in my life.

''It was in Queenstown and the one where you go up the cable car and leap off over the rocks and trees.'' 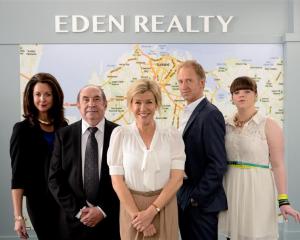 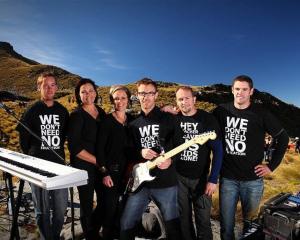 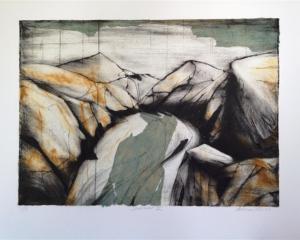 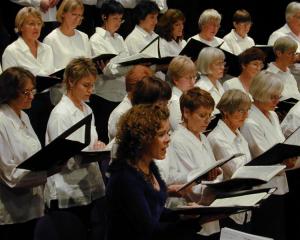 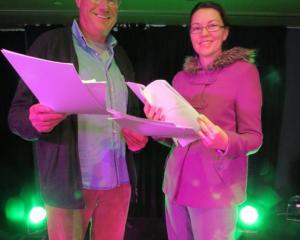 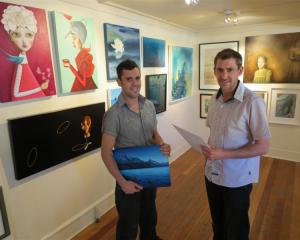 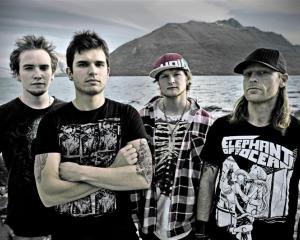 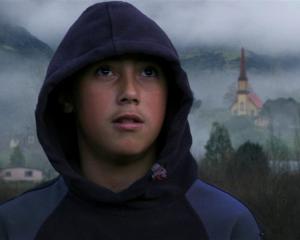 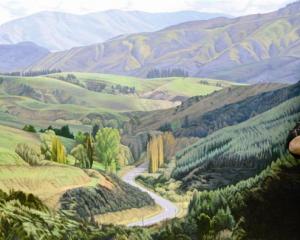 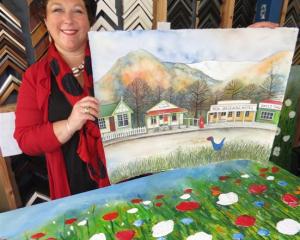 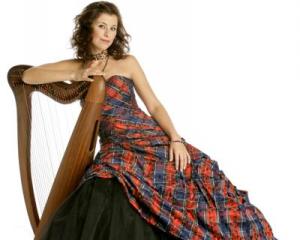