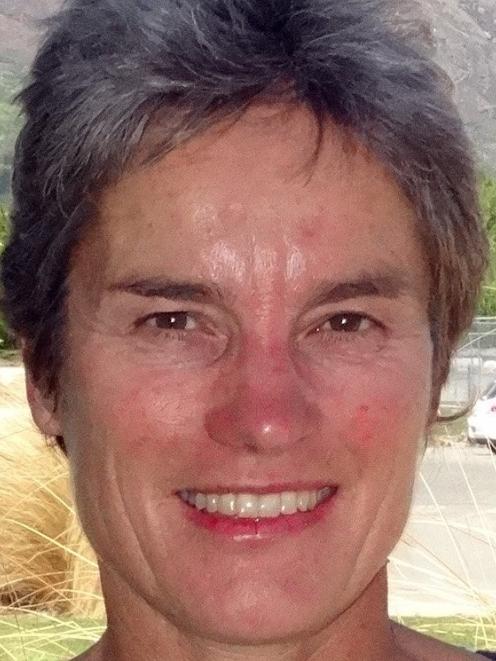 Cath Gilmour
Queenstown residents will have a second chance to provide feedback on a plan to encourage the development of six-storey apartment buildings in Gorge Rd.

The Queenstown Lakes District Council has delayed until February 18 a decision about whether to recommend the proposed ‘‘business mixed-use zone'' to the Government as a special housing area (SHA).

That decision will come shortly before a newly imposed government deadline of March 31 for SHA recommendations.

A report by district plan manager Matthew Paetz for the council's meeting last Thursday recommended submissions to the proposed district plan were adequate and further public input was unnecessary.

But councillors unanimously agreed to an amendment, drafted by Cr Cath Gilmour, that would allow informal feedback.

It also introduced two design criteria: a 20m building height limit and a requirement that at least 30% of new apartments have floor areas of 40sq m or smaller.

Plans for buildings taller than 12m would have to be forwarded to the council's urban design panel for review.

Mr Paetz said the proposal aimed to use the SHA process to fast-track new zoning rules to address the housing shortage and affordability problems.

The district plan review had recognised the zone's proximity to the town centre and its potential for ‘‘taller and more intensive development, including apartment-style living''.

SHA status would allow a streamlined and lower-risk planning process that would encourage landowners in the zone to develop higher density housing with limited impact.

‘‘For the few properties that are located adjacent to, or close to residential properties, height and shading controls in the proposed district plan should provide reasonable protection of amenity values.''

The area would not require major infrastructure upgrades other than those already proposed for the wastewater network, he said.

The council received 28 submissions on the zone in the proposed district plan, of which five were opposed and the rest neutral.

In July, the council announced it would apply to the Environment Court to give immediate legal effect to parts of the proposed district plan, which could otherwise take several years to take effect.

Mr Paetz told the Otago Daily Times the application, which was ‘‘imminent'', was originally intended to include the Gorge Rd zone, but would now apply only to the low-density residential zone