Winery concert expected to be sellout 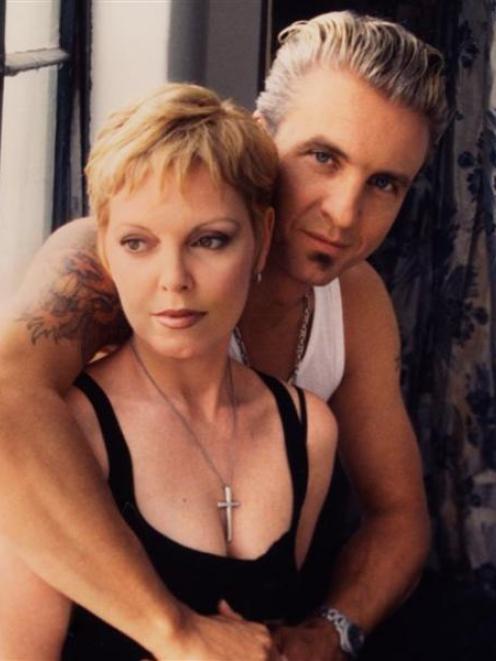 Singer Pat Benatar and guitarist Neil Giraldo, along with bands Bachman and Turner, and America, are performing in Gibbston tomorrow. Photo supplied.
Gibbston Valley chief executive Greg Hunt is confident the winery concert tomorrow will be a sellout, but there are still some tickets available.

Hosting the summer concert series for a third year, the winery is set to welcome 15,000 music fans on Saturday and will vie to match last year's ''faultless'' event.

Mr Hunt attributed the popularity of this year's concert not just to the pulling power of visiting artists Pat Benatar, Neil Giraldo, America and Randy Bachman and Fred Turner, of Bachman-Turner Overdrive fame, but to the annual concert's reputation.

''In the first year, we had the traffic issues, and then last year we ran really smoothly. We have built this into an event now.

''Gates open at 11, the concert runs right through to the evening. You are seeing four great international acts for $80 at the gate - it's good value and people perceive it in that way.''

Rather than waiting for the acts to be announced, many people who attended last year had inquired about tickets in advance because they had enjoyed their previous experience.

Last year, the concert hosted 13,000 people for the Doobie Brothers and Little River Band Revisited acts and so the venue, along with Greenstone Entertainment, had ''hoped for'' a sellout this year.

The ticketing data showed many bookings had been made south of Christchurch, but that Auckland residents would be making the trip down this weekend too, Mr Hunt said.

Opening acts for the concert are Wakatipu High School band the Fletcherz and Alpine Effect, which will play for 30 minutes each.

Earlier this week, the winery was finishing off setting up the stage and surrounding marquees.

''We're well sorted. The only unknown is the weather, but that is meant to be fine at this stage,'' Mr Hunt said. 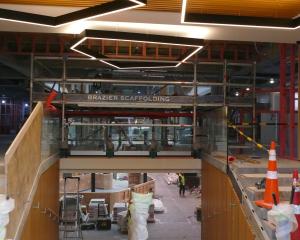