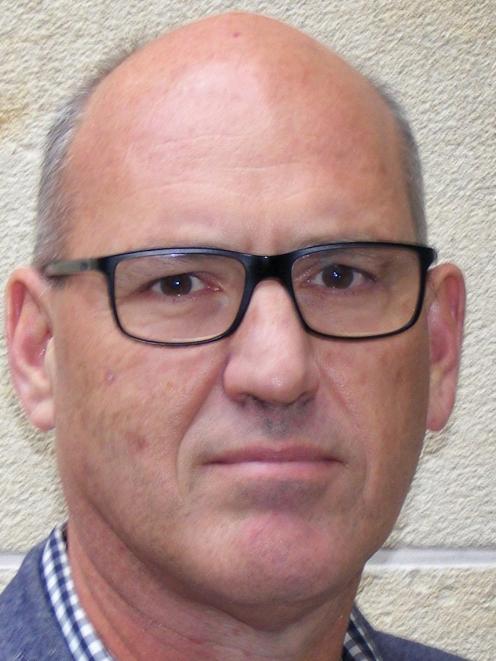 Richard Lauder
The coronavirus outbreak was tipped to hit tourist and international student numbers — and even trade certainty — in Otago as Queenstown’s mayor warned against fear descending into racism and xenophobia.

The virus continued its spread in China at a time Otago looked forward to hosting many thousands of Chinese visitors over the Chinese New Year period.

The Chinese holiday — considered history’s largest annual migration — continued as the death toll from the virus grew to 81, with more than 2750 other people worldwide found to have been infected with the new coronavirus.

Queenstown Mayor Jim Boult yesterday called for cool heads and pragmatism: he was aware of some anti-visitor sentiment but warned racism and xenophobia "will never be acceptable".

China was restricting visitor departures, but many tourists were already in New Zealand or on their way. It was a time to show humanity and kindness to people who would no doubt be concerned for those they left behind, Mr Boult said.

Real Journeys, one of the South Island’s major tourism operators, yesterday confirmed it had more than 600 guest cancellations over the weekend.

Wayfare chief executive Richard Lauder, whose company is parent to Real Journeys, estimated the company could have 10,000 fewer guests a month for the next few months.

"Clearly with the Chinese Government introducing that travel ban that will have a big effect across our business."

Chinese visitors were 10% of the company’s customers. February was traditionally a peak time: "It does come at the worst time," he said.

The company was likely to reduce the number of trips it carried out on bus and boat to "be more like a March than a February," Mr Lauder said.

Otago Chamber of Commerce chief executive Dougal McGowan said this week was usually the most popular time for Chinese people to travel. A reduction seemed likely.

"The next week is usually history’s largest migration of people ... that could have a significant effect on New Zealand tourism in the next couple of weeks or the next wee while."

The outbreak seemed likely to affect the number of international students — particularly those from China — attending the University of Otago, Otago Polytechnic and other education providers, he said.

"They could come later or they may stop coming altogether."

The various education providers also needed to be prepared to manage the impact of the disease should any students arrive with it, Mr McGowan said.

"Of course we also have a duty of care to make sure those people are well when they’re here.

"That’s going to be a significant issue for them."

It was too early to say how the outbreak might affect the business community at large but individual businesses should start planning for the worst, Mr McGowan said.

The University of Otago has activated its Infectious Disease Emergency Planning Group, which works closely with the Ministry of Health and local health authorities to follow and promote Government advice.

A spokesman said the university began communicating with staff and students last week and will continue to do so "as this dynamic situation develops".

"At this point, we have no reports of staff or students affected by the virus.

The university expected more than 400 students from mainland China this year.

"International enrolments for 2020 are as we would expect at this stage in the academic year cycle,’’ the spokesman said.

Otago Polytechnic’s 98 Chinese students made up 32% of its 2019 international student intake.

That number included students already in New Zealand who were not citizens or residents.

The polytechnic has advised staff and students if they have returned from one of the countries with confirmed cases and are unwell, to call a GP before visiting in person.

In its supplier update, Silver Fern Farms has warned coronavirus could negatively affect consumer confidence and trade certainty. The company said it was too early to draw conclusions but it was closely watching given China’s importance to its global portfolio.

Silver Fern Farms said it would monitor the impact of the disease by observing food sales and confidence in restaurant environments, which it said were often "symptomatic of retail demand and the choice to eat at home".

"Long term, if it continues to spread around the globe as it currently is and it’s still very early days. But it seems to spread pretty quickly and rapidly."

Self-serving drivel from the Mayor who combines vested interest with sanctmonious virtue signalling.