The Government’s announcement of funding for five transport infrastructure projects was ‘‘marvellous’’, but Mr Boult said he would continue pushing for the ‘‘biggie’’ — a long-mooted arterial bypass of the resort’s town centre. 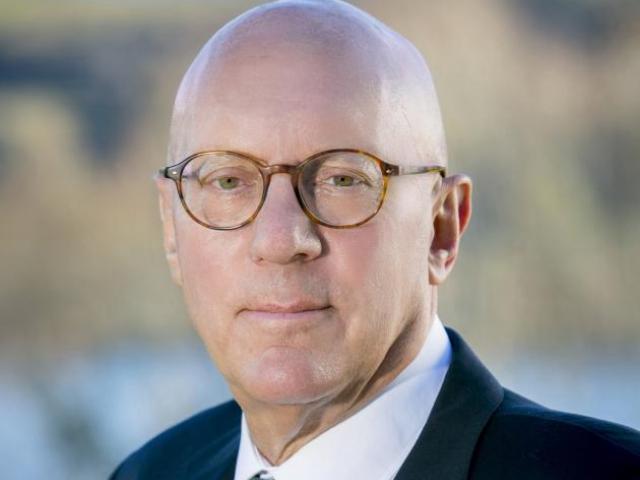 Jim Boult. Photo: ODT files
‘‘I really want to protect downtown Queenstown as it is, in my view, the most important built asset in New Zealand’s tourism make-up.

He was especially pleased the Government would call for tenders for the projects this year.

‘‘I can’t wait to shove a spade in the ground with the Minister of Transport to get these under way.’’

Announced by the Government yesterday as part of a $12 billion infrastructure package, the $90 million earmarked for Queenstown will be spent on bus lanes on State Highway 6 between Frankton’s BP roundabout and the Kawarau Falls bridge, improvements to the Frankton bus hub, new traffic signals and bus lanes in Frankton Rd, a new roundabout at the intersection of Ladies Mile and Howards Dr, and an underpass beneath Ladies Mile for pedestrians and cyclists.

Construction is expected to begin late next year and be completed in stages in 2023-24.

The resort is one of six ‘‘main growth areas’’ throughout the country receiving $6.8billion for road, rail, public transport and walking and cycling infrastructure, along with Auckland, Waikato, Bay of Plenty, Wellington and Canterbury.

He wanted to build on the success of the resort’s $2 bus service and ‘‘set it up for continuing growth’’.

The projects had been selected by the NZ Transport Agency for their economic and social benefits.

‘‘It’s about easing some of those growth pressures and helping pave the way for continuing expansion of public transport services.’’

Asked about the town centre arterial bypass, Mr Twyford said he was working with Mr Boult and the Queenstown Lakes District Council on a 30-year spatial plan for the district, of which transport was a key aspect.

‘‘It makes a lot of sense, in my view, to get cars out of the town centre. I think you’ll see progress on that in time.’’

Public transport got another boost yesterday after the Otago Regional Council agreed to subsidise a ferry service on Lake Wakatipu.

The council said it would subsidise Go Orange’s Queenstown Water Ferry service ‘‘in the short term’’ while planning for a subsidised public ferry with the QLDC and the NZTA.

The proposed ferry would be included in the regional council’s draft 2020-21 annual plan.

Dunedin gets nothing for our terrible roads, specifically the poor excuse for a Stare Highway 1 for Mosgiel to the Dunedin Airport turnoff. I suspect Mayor Green doesn’t care and didn’t even make a request.