By John Lewis
0 Comments
A new weapon is being developed in the fight against invasive aquatic weeds and Lake Wakatipu will be among the first to reap its benefits.

Niwa researchers have developed a way to detect and identify submerged weeds, using a combination of artificial intelligence and scientific ingenuity.

Freshwater ecologist Dr Daniel Clements believed it was the next step in protecting New Zealand’s lakes and rivers from invasive aquatic weeds.

Detection and management of the weeds costs millions of dollars annually, but the new technology would enable agencies to survey far larger areas more efficiently than possible now, and potentially lead to much faster responses to new incursions. 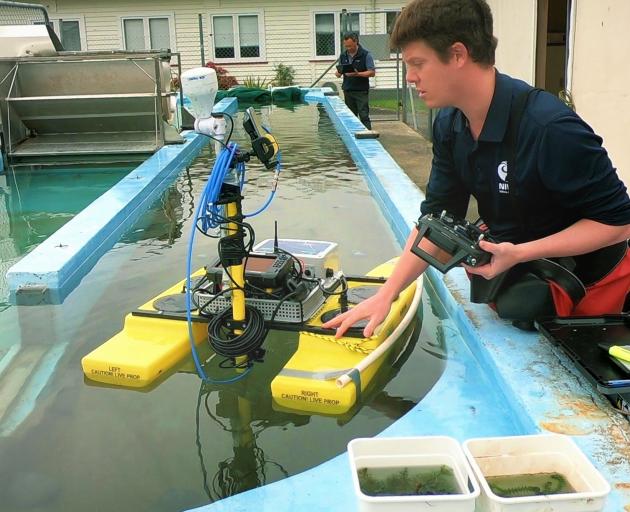 Niwa had developed a portable invasive species detector module, with an underwater video camera attached, that can be strapped to survey boats.

An artificial intelligence function was developed to train an onboard computer to recognise two of New Zealand’s worst invasive weeds — lagarosiphon and hornwort.

It recorded their GPS locations on a map, which could be used by agencies to control or eradicate them.

Niwa had successfully processed video imagery captured from an autonomous boat in a flume facility in Hamilton, planted out with three different submerged plant species. 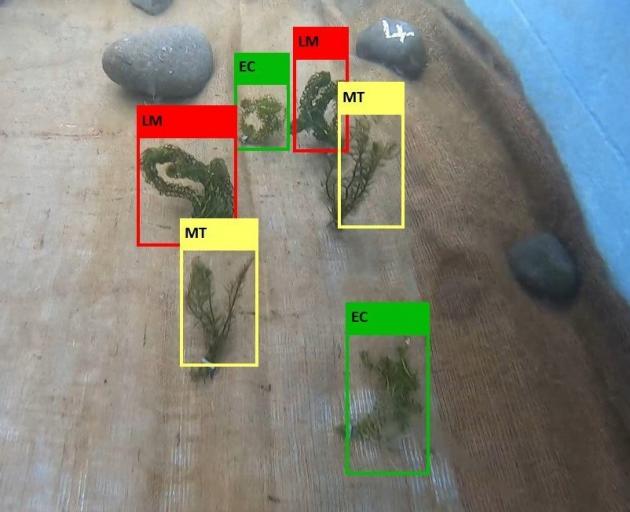 The research was still in its early days and required further fieldwork, data collection and software development to evaluate its true potential.

Dr Clements said it was hoped the detector would get some of its first trials on Lake Wakatipu and some North Island lakes where lagarosiphon is in the early stages of invasion.

‘‘If you can detect high risk invasive species early, before they are widespread, and implement effective management strategies, you minimise the long-term economic, environmental, social, recreational, and cultural impacts caused by these species.’’

Most invasive species surveillance work was carried out by specialist divers.

The new technology had the potential to shift diver expertise from detection to implementing control strategies, he said.

‘‘Real gains could be made by operating the modules from fully autonomous surface vessels that can be programmed and deployed without constant supervision.’’