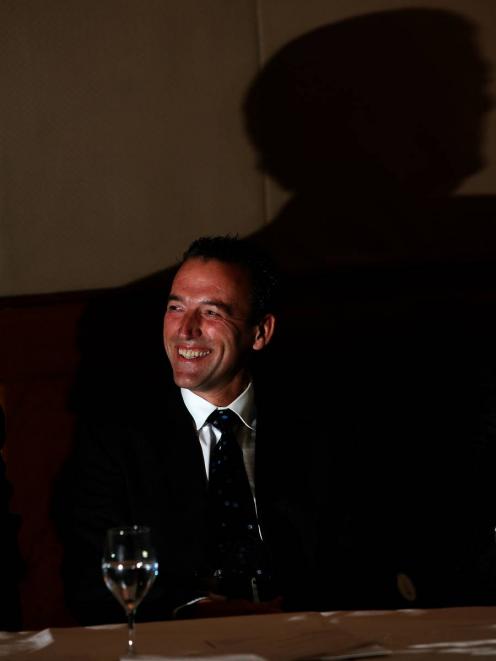 In March, Mountain Scene broke the story of Hart splashing $24 million to buy a six-bedroom holiday home at the exclusive Closeburn Station, about 11km from the resort.

Not content with that, the packaging mogul’s spent millions buying the property next-door, with which he shares a driveway.

Hart – worth $7.5 billion according to NBR’s Rich List – is now Closeburn’s only multiple-plot owner.

It’s not clear when the deal was done, but it’s confirmed in Companies Office filings made in June. The sale price isn’t clear, either – but it’s sure to be in the millions of dollars.

A staffer at Hart’s Rank Group office in Auckland says: “There will be no comment.”