Boult says much work still to do

By Paul Taylor
0 Comments
Jim Boult will serve a second term as Queenstown's mayor, after a challenging campaign against the backdrop of public unrest over growth.

Mr Boult received more than half the 11,045 votes cast, based on provisional results, similar to his 2016 result.

Speaking at his Lake Hayes home on Saturday, he said: "We've achieved a lot in the last three years, some [aims] I'd mark as ticked off, some half-done and others we've yet to address.

"The list will include addressing the airport issues, addressing environmental issues, growth, which we've got to look at, and, of course, completing the work to put the bed tax in place."

Mr Boult said he's not sure it's appreciated how much work has been completed on the visitor levy, which is to be introduced to Parliament via a private member's Bill.

"Here we are, a relatively small district, having talked central government into our own piece of legislation for our benefit, and got the major political parties in support of it." 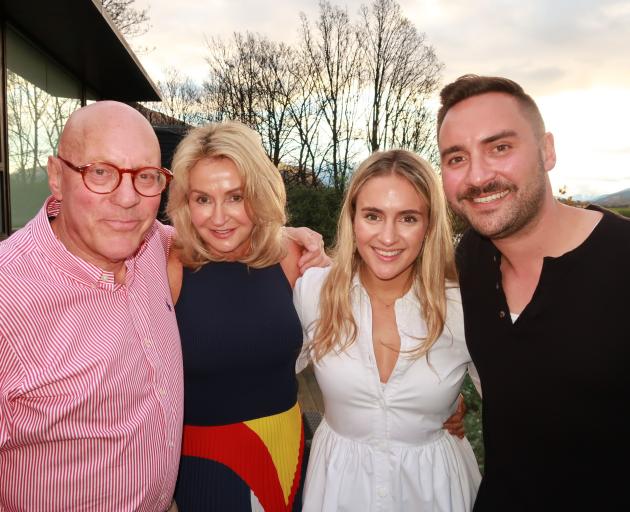 Mr Kiddle said: "We set out to have a really good public debate over issues that are important in the district and I think we achieved that."

He said the campaign had been fun, but he had no plans to stand again.

"I had a good crack at it but, obviously, the kind of issues I was standing for are not going to motivate the constituency to vote for me."

Niki Gladding, who accused Mr Boult of a conflict of interest over his directorship of tourism company Wayfare, is close to being elected as a Wakatipu ward councillor, in a tight race.

Mr Boult was cleared by his fellow councillors last Monday, but Ms Gladding has said she will take the complaint to the auditor-general.

On her possible election, Mr Boult said: "It doesn't concern me. All my life I've taken the view I work with the hand I'm played and we'll find a way to make things happen."

He had no plans to step down from Wayfare and said he would never allow any interests to get in the way of the right outcome for the district.

"The funny part is, I'm surprised anybody would think I would do that, because integrity and honesty for me are paramount."

Mr Boult also criticised the "constant sniping from the sidelines, twisting of words and questioning motives, via social media" during the campaign, and was particularly "disgusted" by comments targeting his family.

Heath Copland was elected to the Arrowtown seat, unopposed.