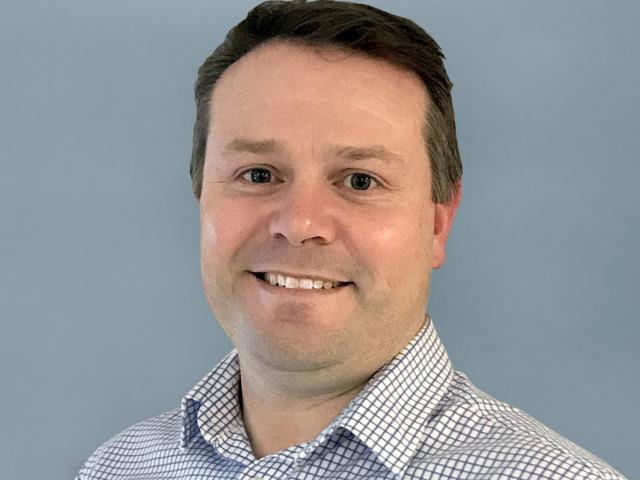 Mr Lewers confirmed he had lodged an application with the district court on Monday.

Because the matter was now before the court, he was unable to comment further.

Under the Local Electoral Act, if the District Court judge is satisfied the applicant had reasonable grounds to believe the declaration was incorrect, and that on a recount the applicant might be elected, the judge must, as soon as practicable, cause a recount of the votes to be made and give notice in writing to the electoral officer, each of the candidates, and each scrutineer appointed, of the time and place at which the recount would made.

The preliminary results of the district council elections, released on Saturday, had Mr Lewers in front of fellow candidate AJ Mason by two votes, 2132 to 2130.

When the final result was released on Thursday, Mr Mason ended on 2184 - securing him the sixth Wakatipu ward seat - one in front of Mr Lewers (2183).

Queenstown Lakes District Council electoral officer Jane Robertson said given the legal process, she was unable to comment on the matter, including providing any information on the scope, details, or timing of any potential recount.

When asked if Mr Mason would be sworn in with the rest of the new council tomorrow, Ms Robertson replied: ''I can confirm that we are proceeding with plans to hold the first meeting on Thursday.''