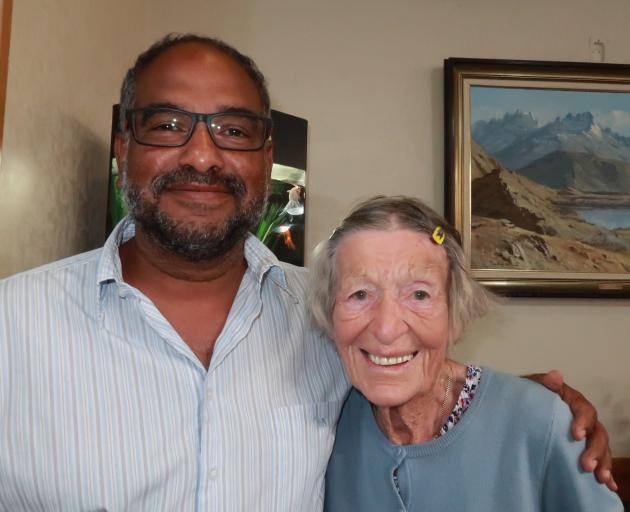 Judy Stewart has looked after Lake Wakatipu Care Centre residents, many younger than herself, for the past 20 years, following a career as a charge nurse and transfer nurse at the neighbouring Lakes District Hospital.

After moving to Queenstown in 1964 with her late husband Ron, she began a 41-year career as a nurse, the first 27 as a registered nurse.

Mrs Stewart, who was awarded a mayoral citation in 2016, had "retired" three times from her first job and once from her current job.

However, this time she was pulling the pin for good.

She was getting treatment for an eye infection — "it was affecting my reading" — and had an operation scheduled in Invercargill next week to remove a basal cell cancer from her forehead, after a first attempt failed.

"I said I would retire as soon as I got the [appointment]," she said.

"I didn’t want to come back to work with a big bandage on my head."

Mrs Stewart, who trained as a nurse in Timaru 71 years ago, said she was leaving with no regrets.

"I’ve had a really good run, they’ve kept me on, and it’s worked out really well."

Although she still lived at home, she might move into an apartment building planned for the Queenstown Country Club retirement village.

"That sounds quite nice ... an en suite in my bedroom, that would be nice."